Following the confiscation of ‘tainted’ money from a local man without trial on Wednesday, the Anti-Corruption Bureau (ACB) clarified that the circumstances of the case leading to the suit is based on investigations into Ibrahim bin Abdul Ghani’s means.

The ACB found that Ibrahim was working as the Brunei Shell Petroleum Company Sdn Bhd Well Services Operation Head, earning between BND7,000 and BND9,000 monthly as his main source of income.

It was established that he had maintained a substantial amount of money in his bank accounts in which he had failed to declare and explain.

Ibrahim managed to explain the source of most of his income except for the amount ordered to be confiscated, which he claims to be cash winnings from lotteries overseas.

Deputy Public Prosecutor Pengiran Norsuzanawati Pengiran Haji Abas and Prosecutor Siti Khalillah Hussin applied for the amount of BND396,500 to be declared as tainted property and for it to be forfeited, under Section 83(1) of the Criminal Asset Recovery Order, 2012.

Chief Justice Dato Seri Paduka Steven Chong granted the application and declared the sum as tainted property under Section 2 of the same Order.

The ACB warned the public that anyone, being or having been a public officer, unable to provide a satisfactory explanation in maintaining a standard of living above that which is commensurate with his emoluments or is in control of pecuniary resources or property disproportionate to his emoluments, is committing an offence under Section 12, Chapter 131 of the Prevention of Corruption Act.

The offence can result in a BND30,000 fine and seven years’ imprisonment. 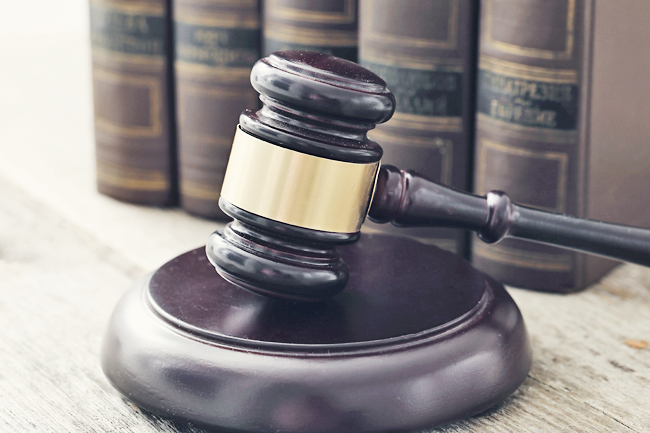