BOSTON (AP) – The United States (US) wireless carrier T-Mobile said Thursday that an unidentified malicious intruder breached its network in late November and stole data on 37 million customers, including addresses, phone numbers and dates of birth.

T-Mobile said in a filing with the US Securities and Exchange Commission that the breach was discovered on January 5.

It said the data exposed to theft – based on its investigation to date – did not include passwords or PINs, bank account or credit card information, Social Security numbers or other government IDs.

“Our investigation is still ongoing, but the malicious activity appears to be fully contained at this time,” T-Mobile said, with no evidence the intruder was able to breach the company’s network.

It said the data was first accessed on or around November 25.

T-Mobile said it has notified law enforcement and federal agencies, which it did not name. 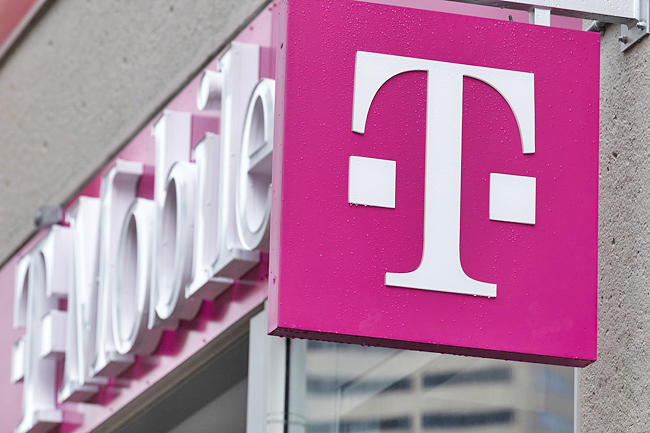