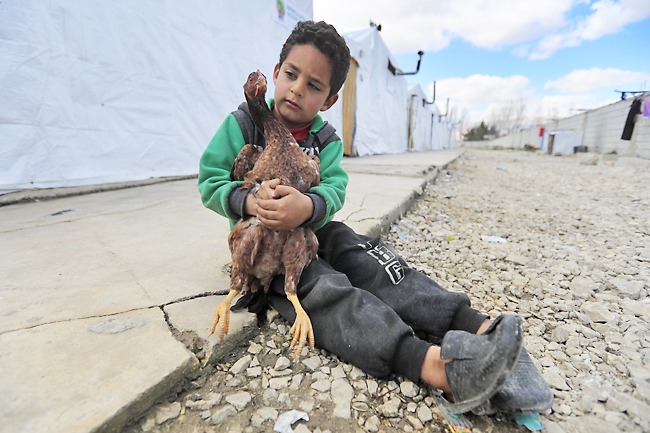 BEIRUT (AP) — Syria’s 10-year-long civil war has killed or wounded almost 12,000 children and left millions out of school in what could have repercussions for years to come in the country, the United Nations (UN) children’s agency said on Wednesday.

The grim statistics were released in a UN International Children’s Emergency Fund (UNICEF) report ahead of the 10th anniversary of Syria’s conflict that began in mid-March 2011. The war has killed nearly half a million people, wounded more than a million and displaced half the country’s population, including more than five million as refugees. 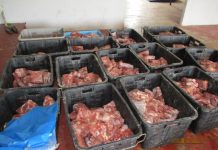 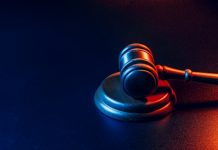 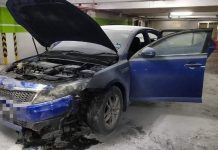