AFP – The prosecutor who was investigating FIFA president Gianni Infantino has been removed for public statements that were ‘biased’ against the head of world football’s governing body, a Swiss court announced yesterday

Stefan Keller opened proceedings against Infantino in July 2020 over three informal meetings with the former head of the Swiss public prosecutor’s office (MPC). In March he started investigating Infantino’s use of a private jet paid for by FIFA.

Keller had not yet started formal proceedings in either case. The Federal Criminal Court in Bellinzona “admitted Gianni Infantino’s request for recusal against Stefan Keller” in a decision taken last Friday and published on its website yesterday.

The judgement centred on four press communications and a statement to a legal journal by Keller which, the court said in its judgement, did not constitute “objective, neutral and correct information in the public interest”.

“It appeared obvious that there was not only the mere appearance of a possible bias, but that he was in fact biased towards the applicant,” said the decision. 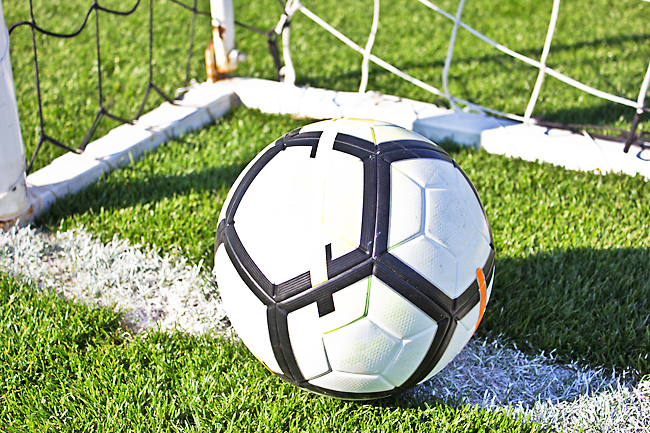 In particular, Keller had noted in mid-December “indications” that the FIFA boss had been guilty of “unfair management” for using a private jet, funded by the body, to fly between Suriname and Switzerland in 2017.

The governing body of world football complained that: “The method of Stefan Keller to accuse and defame by publishing media releases without justification borders on character assassination and is rejected in the strongest possible terms by FIFA and its president.”

However, the Swiss Federal Criminal Court has not yet examined the request for the “nullity of the procedural acts carried out so far”.

Infantino will therefore continue to be investigated for “incitement to abuse authority”, “violation of official secrecy” and “obstruction of criminal proceedings”, pending the appointment of a new magistrate to take over the case.

Keller was appointed as “extraordinary prosecutor” in July last year to investigate suspicions of collusion between FIFA and the former head of the MPC, Michael Lauber.

The investigations focussed on three secret meetings held in 2016 and 2017 between Lauber and Infantino. Lauber resigned last summer while FIFA’s internal justice system cleared Infantino. The executive Infantino just wanted to show Lauber how much FIFA had changed since the “corrupt” rule of his predecessor.