WARSAW (AFP) – World number one Iga Swiatek suffered a quarter-final exit at her home tournament, the Poland Open, after losing in three sets on Friday night to France’s Caroline Garcia.

Swiatek was 18-0 on clay this season, winning titles at Stuttgart, Rome and Roland Garros, and had only dropped two sets on the surface in 2022.

“I started very strong, putting a lot of pressure on her. As soon as I got a bit lower-intensity, she came back very strong, and that’s what is happening against a top player,” said Garcia.

“I stayed positive, I kept believing in my game and the way I wanted to play, and the third set was definitely very good tennis.”

Garcia will play Italy’s Jasmine Paolini for a place in the Warsaw final. Paolini recovered from a poor start to defeat Switzerland’s Viktorija Golubic 1-6, 6-2, 6-2. 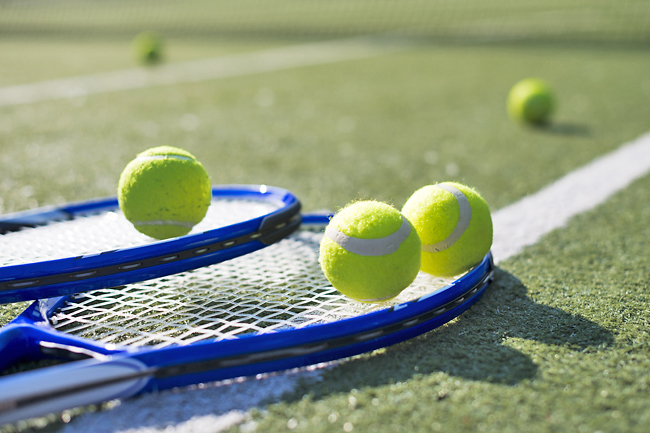