WASHINGTON (AFP) – United States (US) First Lady Jill Biden pranked reporters and staff flying back from a trip with her on Thursday, disguising herself as a flight attendant to pass out ice cream bars for April Fool’s.

Staff, Secret Service and press were treated to dessert by a woman with short black hair, a black face mask and a nametag that read “Jasmine”, who made her way through the cabins as the first lady travelled home to Washington after visiting California.

Five minutes later, “Jasmine” reappeared in the press section, wig removed, revealing herself to be none other than Biden herself.

The ice cream bar incident is not the first time Biden has tricked fellow travellers aboard her plane.

She once stuffed herself in an overhead compartment on Air Force Two when her husband Joe Biden was vice president, shouting “Boo!” at the first person to open the bin, according to US media.

A pool report on Thursday’s incident admitted that the journalists had been “totally fooled” but took “comfort in the fact that none of FLOTUS’ staff recognised Dr Biden in disguise either.”

The vanilla ice cream bars with hard chocolate coating “were delicious”, it added. 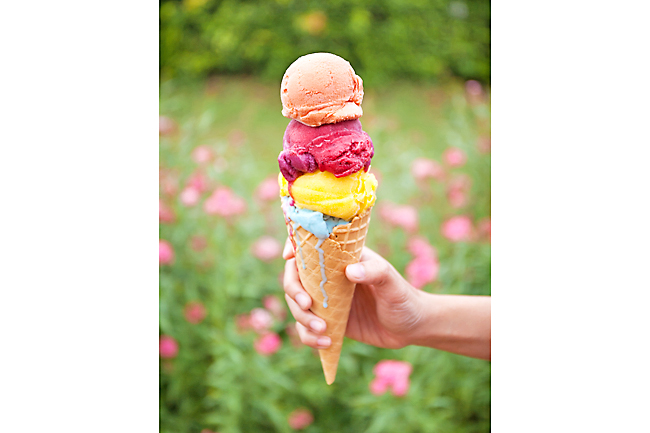 At this wedding, the bride and groom were the crashers