Sweden and Finland abandoned their longstanding policies of military nonalignment and applied for membership in the military alliance after the invasion of Ukraine in February, fearing that Russian President Vladimir Putin might target them next.

But Turkiye, which joined NATO in 1952, has been holding off on endorsing their bids, accusing Sweden – and to a lesser degree Finland of ignoring Ankara’s security concerns. 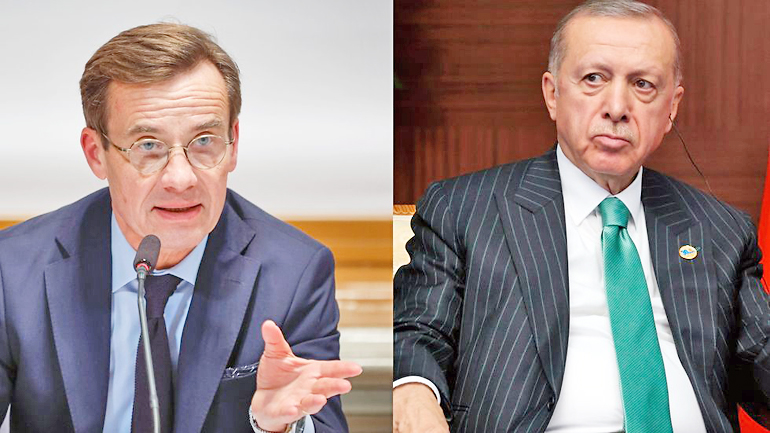