STOCKHOLM (AP) — Police in Sweden said a wanted man was found asleep in a bed in a furniture store north of Stockholm.

Police spokesman Tobias Ahlen said the staff at the Ikea store in Uppsala on Monday contacted the police after they found the 25-year-old sleeping in the bed department. They were not aware that he was wanted.

Ahlen said yesterday the officers found out that the man had stayed in the warehouse after closing. He was arrested for trespassing, and police then discovered that he was being sought for another crime. 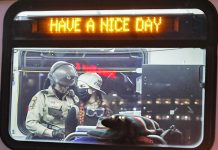 US announces probe into Minneapolis police 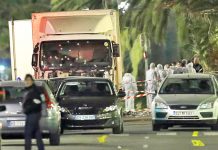 Algeria whistle-blower jailed for a year

US announces probe into Minneapolis police