The deaths occurred Tuesday and Wednesday and the victims belonged to three villages in Saran district of Bihar state where the manufacturing, sale and consumption of liquor are prohibited.

The deaths were reported in a district government-run hospital where the sick were brought by their families for treatment, said the hospital chief Dr SD Sinha.

Sale and consumption of liquor were prohibited in Bihar state in 2016 after women’s groups campaigned against poor workers splurging their meagre incomes on drinking.

Several opposition parties held protests yesterday outside the state legislature building to demand the state’s liquor ban be scrapped and some monetary compensation provided to the bereaved families. 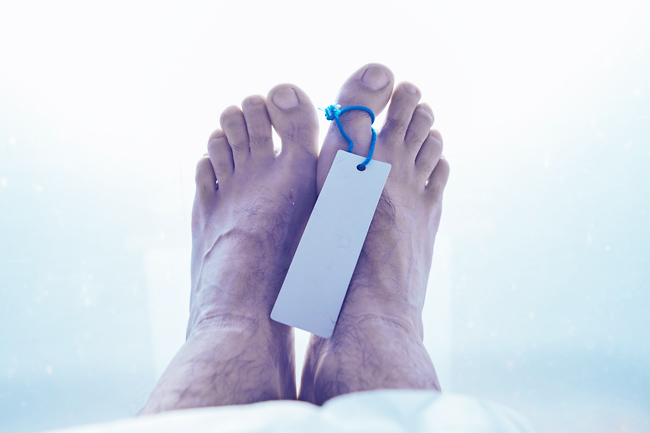