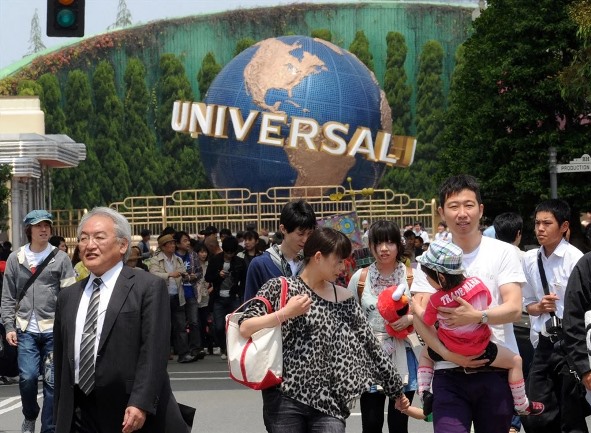 Tokyo (AFP) – Suspected human bones, including a skull, have been found outside the popular Universal Studios Japan (USJ) theme park in the western city of Osaka, police said on Thursday.

An officer, who spoke to AFP on condition of anonymity, said police had been called to investigate on Wednesday after the discovery of bone-like objects.

“A staff member (found them) while pruning plants” by the amusement park, the officer said.