GEORGE TOWN (BERNAMA) – A suspect in a criminal case was shot dead by the police in a raid at a farm in Air Terjun Bayan Lepas yesterday.

Barat Daya District Police Chief Superintendent Kamarul Rizal Jenal said the raid was conducted at about 3.30am after the police received a tip-off on the whereabout of the 34-year-old man.

“When the police team arrived, the suspect suddenly attacked them with a machete, causing one of the policemen to be injured. In self-defence, a policeman fired two shots at the suspect, who then collapsed.

“The police called for an ambulance and the medical team that arrived pronounced the suspect dead,” he said in a statement yesterday.

He said the suspect, who is a local and unemployed, had 22 previous records and was wanted for several cases, including house-breaking and theft, reported in the Barat Daya district. 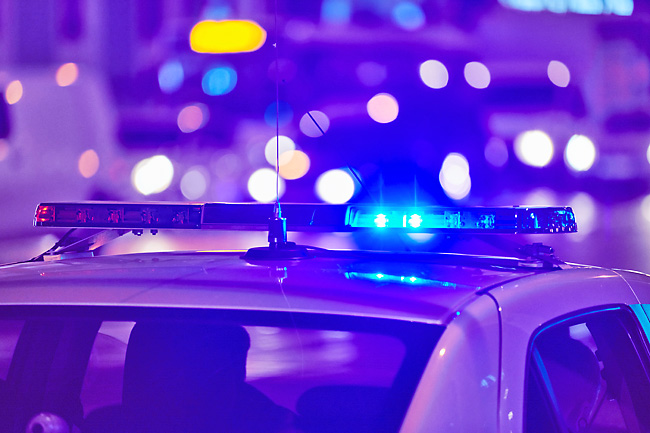