The Singapore Food Agency (SFA) notified BDFA regarding a recall of Mie Sedaap’s Korean Spicy Soup instant noodles and Korean Spicy Chicken instant noodles, after it found the presence of ethylene oxide in several batches. After contacting the Mie Sedaap importer in the Sultanate, the BDFA confirmed that the affected batches have not been brought into the country.

Both have Indonesia as its country of origin. Ethylene oxide is a pesticide that is not authorised for use in food, and long-term exposure may lead to health issues.

BDFA reminded the public that under Section 9 of subsection (1) subparagraph (i) of the Public Health (Food) Act, Chapter 182, any person who prepares, sells or imports a food item that can harm health can be imprisoned for five years, fined or both. 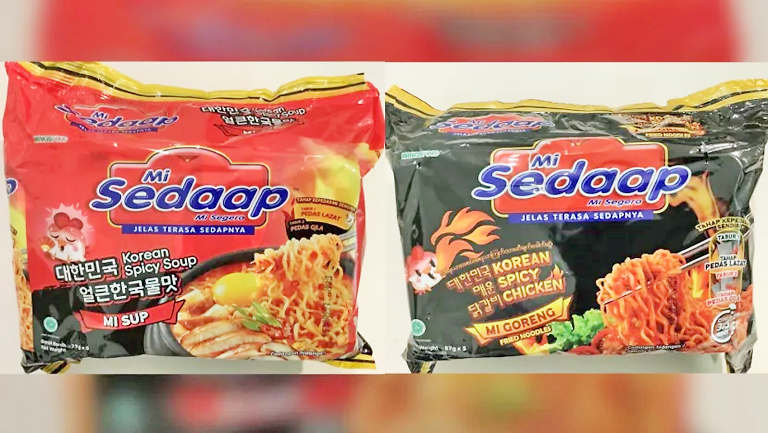