Social media adoption in the Sultanate was the third highest globally in terms of population ratio, at 482,000 users, according to the latest Global State of Digital 2022 report update for July.

Published in a partnership between We Are Social and Hootsuite, the report showed continued growth in digital adoption and activity around the world.

In addition, Instagram users in the Sultanate were the second highest globally in terms of population ratio for those aged 13 years and above with 82 per cent or 297,500 users.

Globally, the main reasons for using social media were to keep in touch with friends and families with 47.6 per cent, to fill time (36.3 per cent) and to read news stories (30.9 per cent). 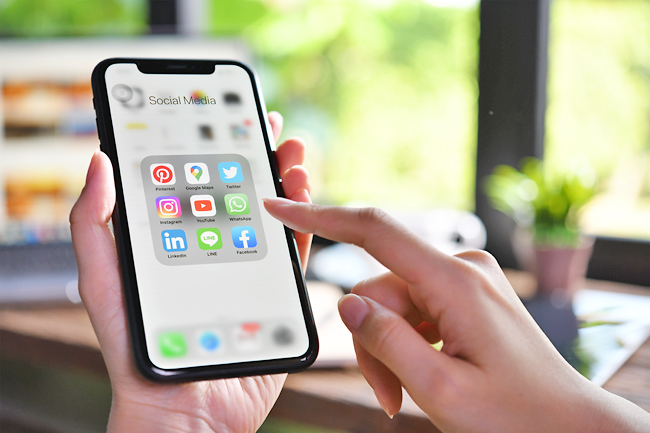 The report stated that fresh updates on the United Nations’ population data reveal that there are 7.98 billion people living on Earth in July 2022, with that figure climbing by 66 million (+0.8 per cent) over the past year.

Global mobile users grew to 5.34 billion by the start of Q3 2022, with smartphones accounting for almost four in five of the mobile handsets in use today. The global mobile population has grown by 93 million since this time last year, with almost 67 per cent of the world’s total population now using some form of mobile phone.

Internet users have increased by 3.7 per cent over the past 12 months, reaching 5.03 billion in July 2022. Year-on-year growth of 178 million new users has pushed global Internet penetration up to 63.1 per cent.