The World Risk Index 2022 released last month ranked Brunei Darussalam the second lowest-risk country in ASEAN and 165th out of 193 nations with a score of 1.34 out of 100.

The report was published by the Bündnis Entwicklung Hilft and the Institute for International Law of Peace and Armed Conflict at Ruhr University Bochum, and was jointly developed with the United Nations University Institute for Environment and Human Security.

The Philippines was first in risk among 193 countries, with a score of 46.82, followed by India, Indonesia, Colombia and Mexico in the top five.

Nine of the 15 countries with the highest disaster risk are among the 15 most populous countries.

Executive director of Bündnis Entwicklung Hilft and project manager of the World Risk Report 2022 Peter Mucke said, “For a country’s risk of an extreme natural event turning into a disaster, natural and climate-related exposure forms the first part of the equation.

“The second part is what is known as the vulnerability of society. This vulnerability is the factor of risk that can be directly influenced.” 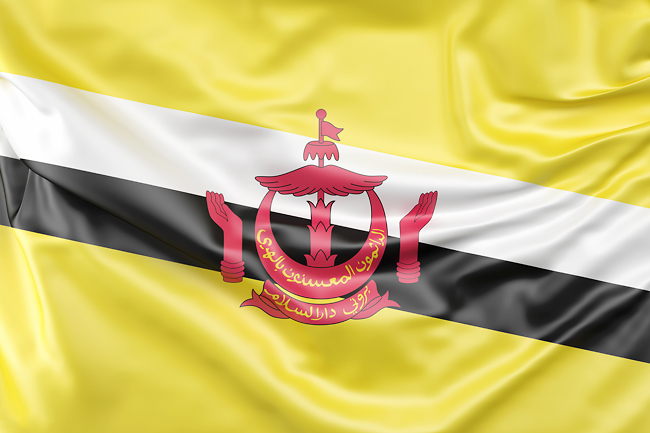