The signing of memorandum of understanding (MoU) in the areas of energy and agriculture between both countries yesterday, His Majesty said, will help secure energy for our growth and food for our people, which is essential for continued peace, security and prosperity.

His Majesty said President of Laos Thongloun Sisoulith’s visit is also particularly meaningful as the Sultanate and Laos will celebrate the 30th anniversary of diplomatic relations next year.

His Majesty and Her Majesty Duli Raja Isteri Pengiran Anak Hajah Saleha binti Al-Marhum Pengiran Pemancha Pengiran Anak Haji Mohamed Alam hosted a state banquet last night at Istana Nurul Iman in honour of Thongloun Sisoulith and spouse Naly Sisoulith, as well as the Lao delegation who are in the country for a three-day state visit. 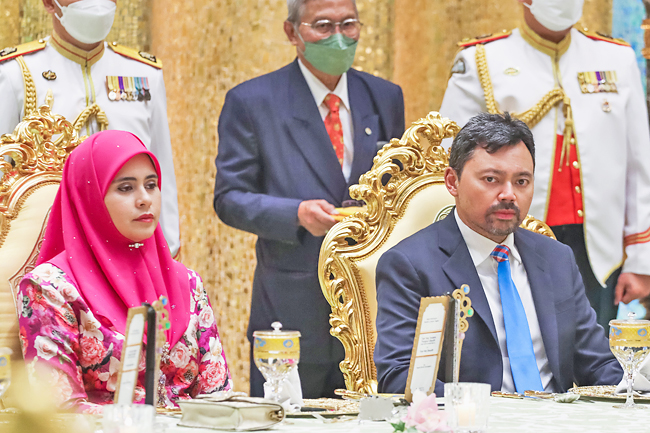 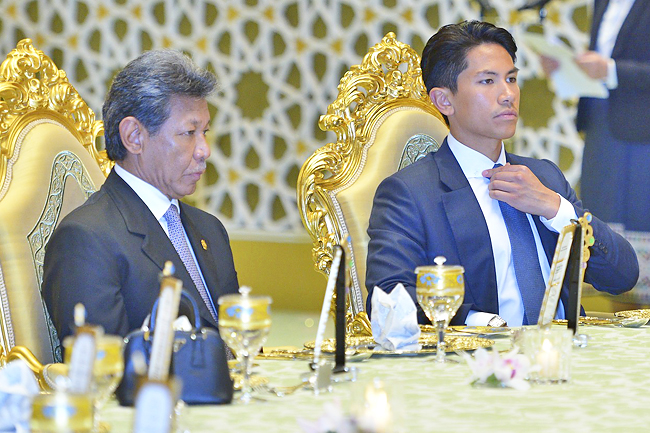 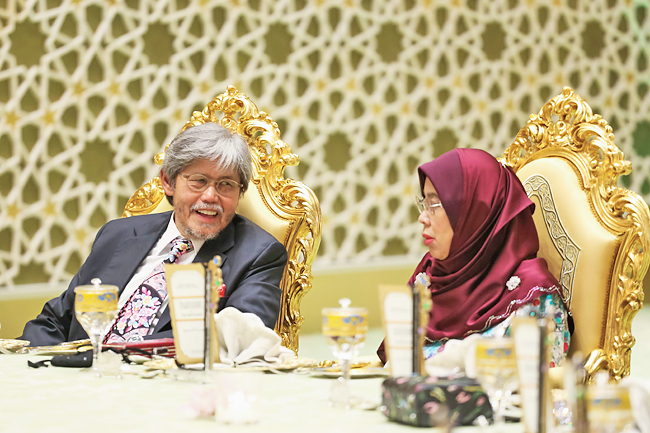 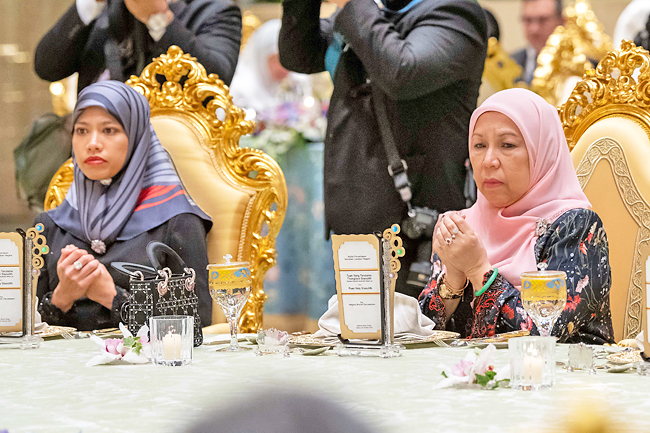 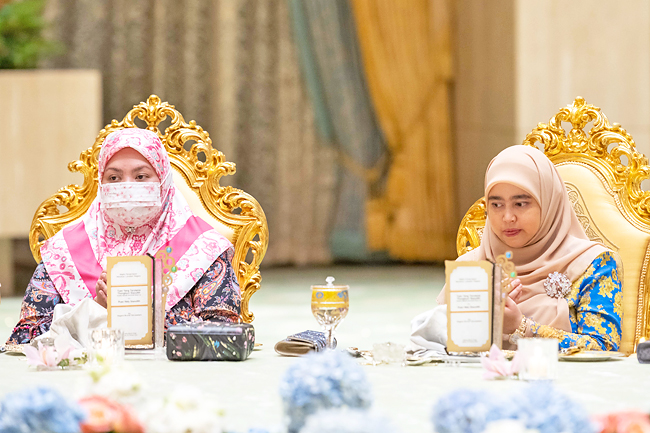 His Majesty said he is also confident that there will be more encouraging developments from the Investment and Business Forum that the president will be attending today, in further enhancing both countries’ trade and economic linkages.

“Therefore, I look forward to the excellent outcomes of these collaborations, for the mutual benefit of our two countries and our peoples,” His Majesty further added.

His Majesty also expressed his appreciation to Laos for the friendship in ASEAN and thanked the president for his unwavering support to His Majesty as Chairman of ASEAN throughout last year.

President Thongloun in his speech praised the enduring friendship of both governments focussing on good bilateral ties and close cooperations between the two countries.

The president also said that the bilateral relations between both countries will continously deepen and strenghten, where leaders of both countries maintain regular exchanges, and provide mutual assistance and support.

“This is also underpinned by the traditions and sincere friendship shared by the people of our two countries,” he added.

The president also welcomed the signing of the two MoUs in two new arenas yesterday, which he said will further elevate both countries’ cooperation, offering vast potential for mutual collaboration that will bring mutual benefits.

Also present at the state banquet was the Lao delegation including Deputy Prime Minister and Minister of Foreign Affairs Saleumxay Kommasith and spouse.