CAIRO (AP) – Sudan said it has detected the country’s first case of the monkeypox virus in the conflict-wrecked Darfur region.

The Health Ministry said late Sunday that the 16-year-old student’s case was discovered last week in West Darfur province. It did not give further details about the patient.

The ministry said there were at least 38 suspected cases of monkeypox and all tested negative to the virus but one in West Darfur.

It said health authorities were working to determine the student’s contacts to limit the spread of the virus.

An outbreak of monkeypox could be devastating for Sudan, which suffered from decades of conflict in Darfur and other parts of the country, and international isolation. The East African nation is in turmoil since a military coup last year derailed its short-lived transition to democracy.

The virus originates in primates and other wild animals and causes fever, body aches, chills and fatigue in most patients. People with severe cases can develop a rash and lesions on the face, hands and other parts of the body. 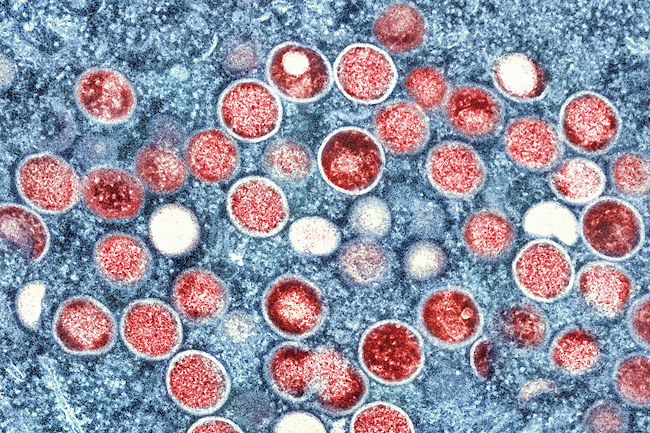