PARIS (AFP) – Nearly two thirds of the sharks and rays that live among the world’s corals are threatened with extinction, according to new research published on Tuesday, with a warning this could further imperil precious reefs.

Coral reefs, which harbour at least a quarter of all marine animals and plants, are gravely menaced by an array of human threats, including overfishing, pollution and climate change.

Shark and ray species from apex predators to filter feeders, play an important role in these delicate ecosystems that “cannot be filled by other species”, said representative from Simon Fraser University in Canada and the wildlife group TRAFFIC International Samantha Sherman.

But they are under grave threat globally, according to the study in the journal Nature Communications, which assessed extinction vulnerability data from the International Union for Conservation of Nature (IUCN) to look at 134 species of sharks and rays linked to reefs.

The authors found 59 per cent of coral reef shark and ray species are threatened with extinction, an extinction risk almost double that of sharks and rays in general.

Among these, five shark species are listed as critically endangered, as well as nine ray species, all so-called “rhino rays” that look more like sharks than stingrays. 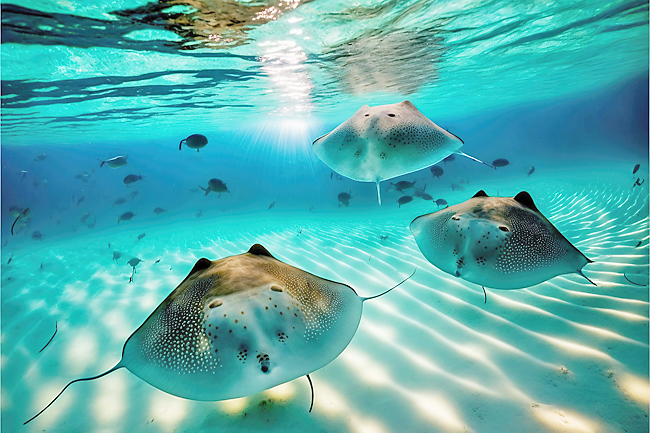 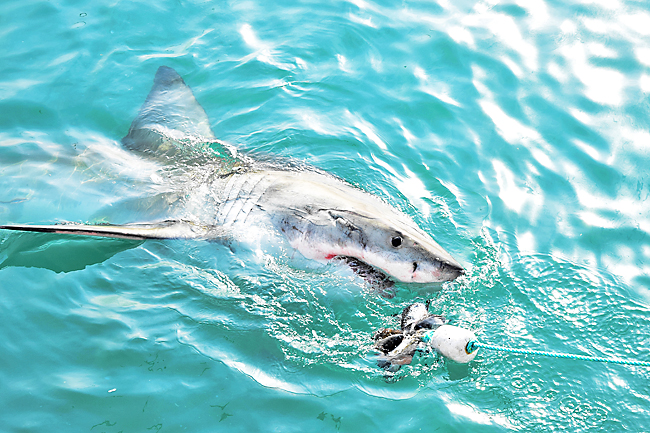 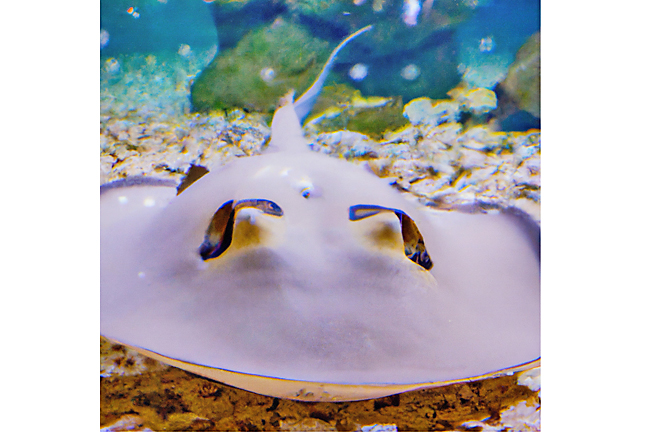 “It was a bit surprising just how high the threat level is for these species,” Sherman told AFP. “Many species that we thought of as common are declining at alarming rates and becoming more difficult to find in some places.”

Sherman said the biggest threat to these species by far is overfishing.

These regions are heavily fished and do not currently have management in place to reduce the impact on these species, said Sherman.

Last year countries at a Convention on International Trade in Endangered Species summit approved a plan to protect dozens of shark and ray species, adding 21 coral reef species in addition to the 18 species already covered by the regulations.

Sherman said this was “a step in the right direction”, but added that a global effort was needed to improve implementation, while the regulations themselves do not stop these species being killed as “by-catch”.

She added that the study showed greater risks to rays on coral reefs, but that they enjoy fewer protections.

“The solutions are similar for both sharks and rays limits on fishing, well placed and properly implemented Marine Protected Areas, and alternative livelihood solutions to reduce the number of fishers on coral reefs,” Sherman said.

Coral reef fisheries directly support the livelihoods and food security of over half a billion people, but this crucial ecosystem is facing an existential threat by over-exploitation and global heating.

Human-driven climate change has spurred mass coral bleaching as the world’s oceans get warmer. Modelling research has shown that even if the Paris climate goal of holding global warming to 1.5 degrees Celsius is reached, 99 per cent of the world’s coral reefs will not be able to recover.

At two degrees of warming, the number rose to 100 per cent.

The study was carried out by an international team of experts from universities, government and regional oceanic and fishery organisations as well as non-governmental organisations across the world.