WASHINGTON (AFP) – Scientists have discovered the secret to eternal youth: be born a turtle.

Two studies published in the journal Science revealed scant evidence of aging among certain cold-blooded species, challenging a theory of evolution which holds that senescence, or gradual physical deterioration over time, is an inescapable fate.

Although there have been eye-catching individual reports – such as that of Jonathan the Seychelles tortoise who turns 190 this year – these were considered anecdotal and the issue had not been studied systematically, Penn State wildlife ecologist David Miller, a senior author of one of the papers said.

Researchers have “done a lot more comparative, really comprehensive work with birds and animals in the wild”, he said, “but a lot of what we knew about amphibians and reptiles were from a species here, a species there”.

For their paper, Miller and colleagues collected data from long-term field studies comprising 107 populations of 77 species in the wild, including turtles, amphibians, snakes, crocodilians and tortoises. These all used a technique called “mark-recapture” in which a certain number of individuals are caught and tagged, then researchers follow them over the years to see if they find them again, deriving mortality estimates based on probabilities. 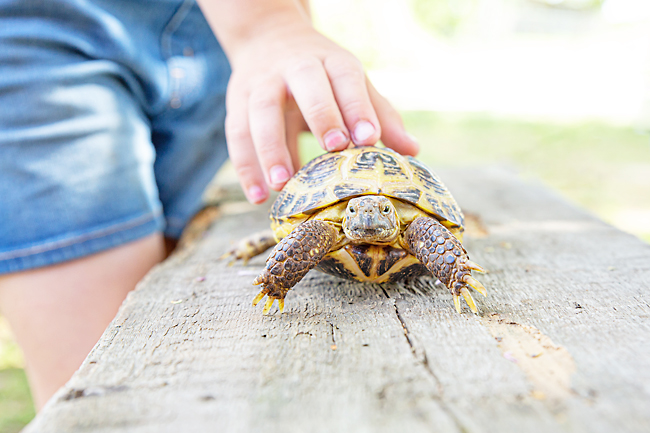 They also collected data on how many years the animals lived after achieving sexual maturity, and used statistical methods to produce ageing rates, as well as longevity – the age at which 95 per cent of the population is dead.

Though they had expected this to be true of turtles, it was also found in one species of each of the cold-blooded groups, including in frogs and toads and crocodilians.

“Negligible ageing or senescence does not mean that they’re immortal,” she added. What it means is that there is a chance of dying, but it does not increase with age. By contrast, among adult females in the US, the risk of dying in a year is about one in 2,500 at age 10, versus one in 24 at age 80.