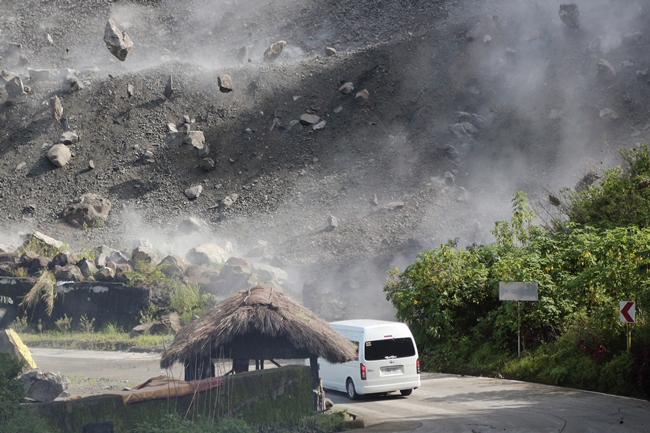 MANILA, Philippines (AP) – A strong earthquake set off landslides and damaged buildings in the northern Philippines on Wednesday, killing at least four people and injuring dozens. In the capital, hospital patients were evacuated and terrified people rushed outdoors.

The 7-magnitude quake was centred in a mountainous area of Abra province, said head of the Philippine Institute of Volcanology and Seismology Renato Solidum, who described the midmorning shaking as a major earthquake.