MENTONE, TEXAS (AP) – A strong earthquake shook a sparsely populated patch of desert in West Texas yesterday, causing tremors felt as far away as the Mexican city of Ciudad Juárez.

The magnitude 5.3 earthquake struck around 3.30pm, according to meteorologist with the National Weather Service in the West Texas city Midland Jim DeBerry.

He said the strength of the quake means it likely caused damage in the remote oil patch and scrubland, but none had been reported so far.

DeBerry said the epicentre was about 37 kilometres south of Mentone, a tiny community south of the New Mexico state line and 153 kilometres west of Midland.

State Representative Eddie Morales Jr, whose district includes Mentone, said he spoke with local authorities and there were no reported injuries.

He said via Twitter state officials will be “inspecting roads, bridges and other infrastructure as a precaution”.

DeBerry said there were reports of people feeling vibrations from the quake 515 kilometres west in the border city of Ciudad Juárez and 515 kilometres south in Terlingua, a small community near the Rio Grande and Big Bend National Park. 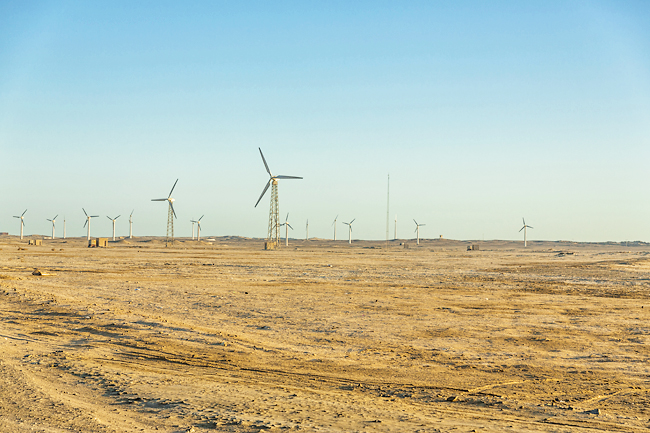