Striving for better standard of living

BEIJING (XINHUA) – Despite the frigid weather in northwest China, Deng Fabin, a 53-year-old farmer in a village of Wuwei City, Gansu Province, was warm both physically and emotionally.

Largely funded by the government, Deng, along with 1,790 local people, moved into a two-storey new house in September from a wooden cottage built at the foot of a mountain cliff more than 20 years ago.

This came as part of the local government’s efforts to relocate residents from areas prone to ecological and geological hazards to safety.

It is the epitome of how life has transformed for 1.4 billion Chinese people over the past year.

Housing conditions have improved not just in rural areas.

With a clean and tidy environment and well-equipped amenities, an old residential community in the Xixiu district of Anshun city, southwest China’s Guizhou province, has taken on a fresh new look after renovation.

“Many neighbours who relocated earlier have moved back,” said Chen Kai, a 50-year-old resident.

China pushed forward an across-the-board renovation of its urban residential areas in 2020.

It planned to rebuild 51,000 old urban residential communities in 2022, benefiting 8.4 million households across the country. By October, renovation work had started at 52,100 such communities. 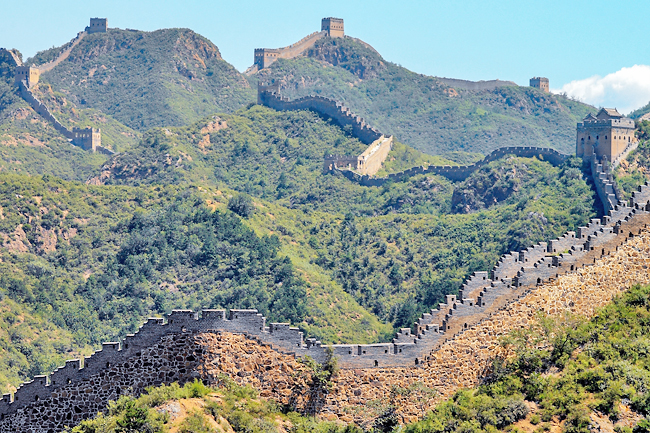 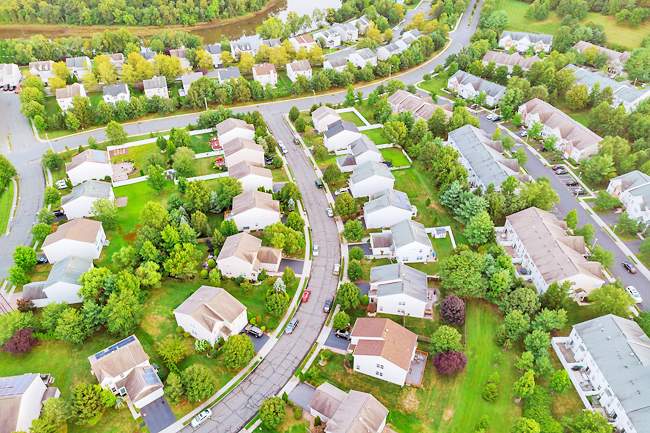 “My son has his life saved now.”

This was the reaction of Yu Haiying, a resident in Changchun, northeast China’s Jilin province, when he was told that starting from January 1, 2022, the medical bill for treating spinal muscular atrophy (SMA) during the first year of diagnosis would decline from CNY1.4 million (around USD 200,000) to less than CNY80,000 in China.

His three-year-old son was diagnosed with SMA in 2019.

At that time, a single jab of Nusinersen, a medicine used to treat the rare neuromuscular disorder, cost CNY700,000 in China, which was totally out of reach for the family.

Thanks to a state bulk procurement programme, the price has been lowered to CNY33,000 a shot to help the medicine enter China’s medical insurance catalogue, which could be further cut to CNY12,000 for the patients after reimbursement.

China announced in January to carry out a centralised bulk-buying of drugs and high-value medical consumables on a regular and institutionalised basis, as such programmes had saved CNY260 billion in medical insurance costs and patients’ expenditures by the end of 2021.

In a bulk-buying programme in September, the prices of orthopedic spine consumables that won the government’s contract bids were 84 per cent lower than usual on average. It is estimated to save Chinese people CNY26 billion in medical costs annually.

EDUCATIONAL PLACEMENT ON THE DOORSTEP

Construction of 22 schools is underway in Xiong’an, according to Wang, which would add more than 28,000 school enrolments after completion.

China has around 530,000 schools of various stages and categories, with 290 million students currently receiving education.

The retention rate of its nine-year compulsory education has reached 95.4 per cent, and the gross enrolment ratios for senior secondary education and higher education have climbed to 91.4 per cent and 57.8 per cent, respectively.

On a bright wintry afternoon, a 63-year-old resident surnamed Wei from Changchun in northeast China’s Jilin province was enjoying a meal with his wife at a special canteen for the elderly in his community.

“There are plenty of dishes to choose from, and they can be delivered to our homes as well, which is very convenient,” Wei said.

China has a graying population. Official data shows that by the end of 2021, China had 267 million people aged 60 and above, or 18.9 per cent of the total population.

The country pursues a proactive strategy in response to population ageing and has vowed to make basic elderly care accessible to the entire elderly population.

Changchun city, where Wei lives, has spent more than CNY30 million to build such canteens and other elderly care services in 2022. Data shows that there were around 360,000 elderly care institutions and facilities across China by the first quarter, providing about 8.13 million beds.

China has also built the largest social security and healthcare systems in the world.

So far, 1.04 billion people have been brought under the coverage of basic old-age insurance, and 95 per cent of the population is under basic medical insurance.

Braving the freezing weather, Chen Yinyou limewashed pear trees at an orchard in north China’s Shanxi province to protect them from the wintry cold and spring pests.

The 67-year-old fruit grower, one of the hundreds of millions that have been recently lifted out of poverty in China, has transferred the land he has contracted into shares of a local pear co-operative.

He has also chosen to work at the co-operative, taking care of pear trees like before.

Adding the salary and share dividends up, Chen receives a combined income of more than CNY50,000 annually now.

China stresses improving the well-being of the people in the course of pursuing development and encourages everyone to work hard together to meet the people’s aspirations for a better life.

The country eradicated absolute poverty and achieved moderate prosperity in 2021 and has formed a middle-income group of more than 400 million.

Its per capita disposable annual income has reached CNY35,100.The country is currently taking concrete steps toward common prosperity. Among other measures, it has planned to facilitate the flows of production factors between urban and rural areas and explore more avenues to enable the lower and middle-income groups to earn more from production factors.