Since the easing of COVID-19 measures, I have been bombarded by the sound of an “explosion”, which turned out to be a heavily-modified car that circles my home in Beribi a few nights a week.

On nights the driver roams the roads near my residence, I loathe the next few hours of soothing my two young children and coaxing them back to sleep.

My friend, who lives in Kiarong, faces the same late-night illegal racing issue, which tells me it’s a widespread problem.

I hope the authorities could patrol areas frequented by these car racers to deter them from bringing noise pollution to otherwise peaceful neighbourhoods. 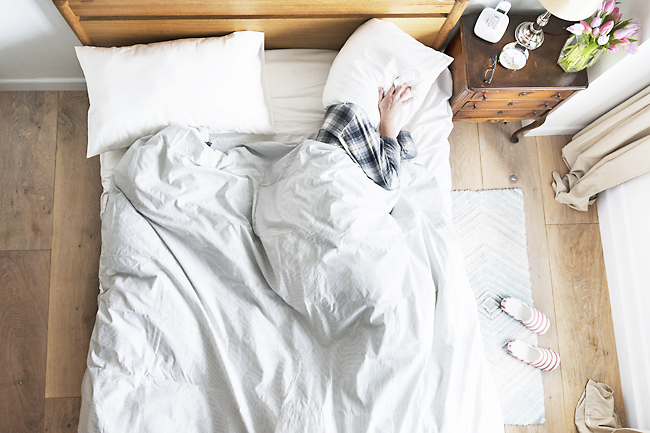