I would like to give a shout-out to non-profit organisations (NGOs) dealing with stray animal issues that without their efforts, the situation would have reached epidemic level.

At present, it is not uncommon to go to any commercial area and see stray animals roaming around. Some have been “adopted” by shopkeepers and business owners, thus behaving very similar to pets; sadly, a great majority continue to scavenge for food.

A few months ago, I saw a group of malnourished dogs outside my workplace. Their health conditions broke my heart, so I did what I assumed others would do in my position – give them some leftovers. They happily gobbled up the food and left. They returned the following day expecting to be fed again. And just like the previous day, I obliged.

Soon it became a daily ritual.

However, recently, someone was attacked by one of “my” strays and the authorities were called in to assess the situation. I was informed that since I had been feeding them, they were my responsibility. As such, I had to cover the victim’s medical expenses. 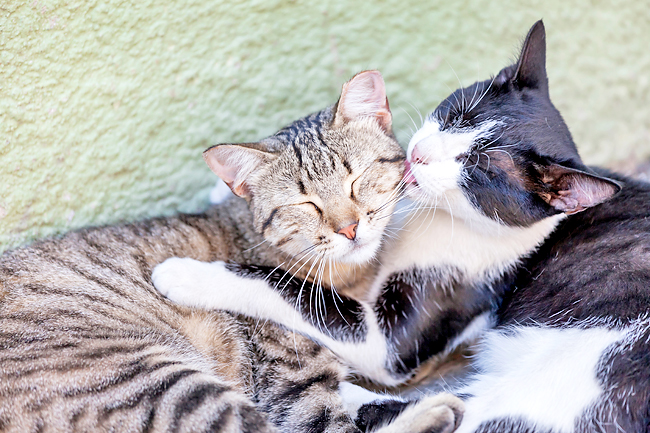 I didn’t mind footing the bill, but it got me thinking about the stray situation. It is rampant; there is no doubt about it. It is especially true in industrial sites, where irresponsible pet owners seem to frequent in order to dump their unwanted animals.

At some point, one has to wonder what to do when staring into the eyes of a helpless animal: Do I walk away and pretend I didn’t see its suffering? Or do I feed it and assume responsibility of its future actions?

The trouble with the assertion of “you feed it, you own it” is that it may discourage people from caring in the long run.

Not all of us can make these strays our pets due to various reasons, such as unsuitable home condition. Even if we do contact an animal advocacy group, it will take time for the volunteers to turn up. In the meantime, do we ignore their hunger?