He said the move may be one option that the world’s two biggest palm oil producers could undertake to fight the discrimination by the EU on palm oil following the new rules on deforestation by the trade bloc.

“Both countries through the Council of Palm Oil Producing Countries will find ways to put pressure on the EU so that the bloc does not arbitrarily bully Malaysia and Indonesia.

“If we feel the approach is strategic and helpful, I believe we should continue it with Indonesia so that both countries are not randomly pressured with new rules which put aside and ignore palm.

“When we are united and make a decision not to supply palm oil to them, then it will make some impact and put pressure on them so that they are more rational and fair,” he told reporters when met at the CEO Day@UKM event. 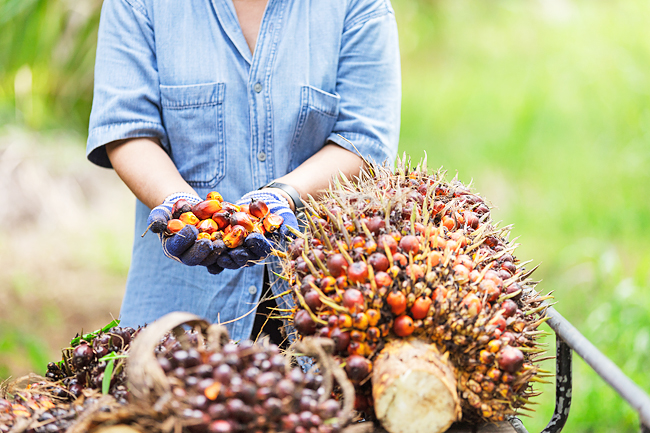 Recently, Deputy Prime Minister and Plantation and Commodities Minister Datuk Seri Fadillah Yusof said Malaysia may stop the exports of palm oil to EU and wants to focus on other countries.

Hence, Fadillah will leave for Indonesia by February to meet his counterpart and other stakeholders to strategise and strengthen efforts to fight the negativity surrounding the commodity.

During that visit, both leaders agreed to work together to fight the “discrimination” against the commodity. Indonesia and Malaysia contribute almost 80 per cent of the global palm oil production.