ANN/CNA – Looks like there’ll soon be an “Englishman in Singapore”.

The legendary Sting, known for hits like Fields Of Gold and Englishman In New York, will be coming to Singapore on March 22, 2023 to perform at The Star Theatre as part of his critically-acclaimed My Songs world tour.

Tickets went on sale from November 22 via Ticketmaster.

Sting’s My Songs concert is a compendium of his most beloved songs, written throughout the 71-year-old singer’s illustrious career both with his band The Police and as a solo artiste.

Fans will be treated to his biggest hits like Every Breath You Take, Roxanne, Message In A Bottle and Every Little Thing She Does Is Magic, alongside new songs from his latest album, The Bridge.

Following a sold out residency at the London Palladium earlier this April, Sting’s My Songs tour has been hailed “a masterclass” by The Times; and saw the singer praised as “near peerless” by The Guardian with “sublime pop alchemy”. 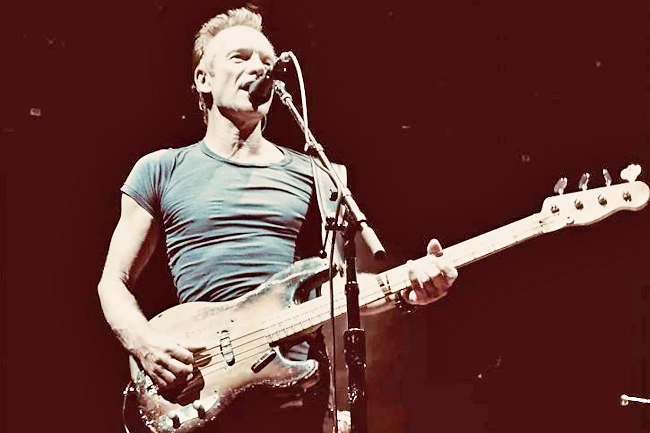