State flag at half-mast in honour of late queen

National flags at government buildings in the Sultanate were flying at half-mast from 8am yesterday to 8am today as a mark of respect to Her Majesty Queen Elizabeth II.

The world bade farewell to Her Majesty Queen Elizabeth II, at her funeral in London at Westminster Abbey at 6pm yesterday.

The queen died at age 96 at Balmoral Castle in Scotland on September 8. She was the oldest living and longest-reigning British monarch.

Leaders and royals from around the world made the trip to London to pay their respects to the queen and attended a reception at Buckingham Palace – hosted by the new monarch His Majesty King Charles III on Sunday, the day before her funeral. 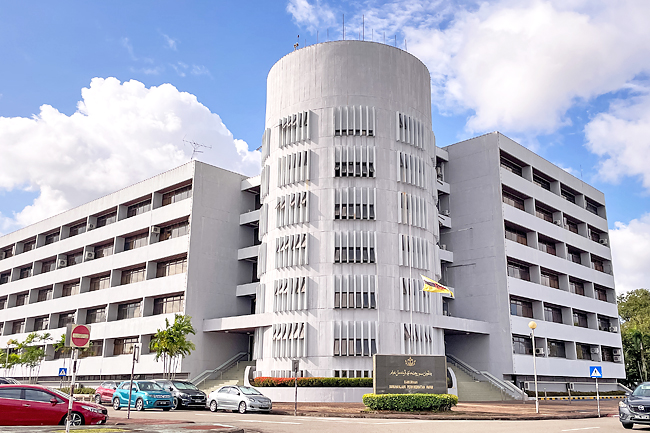