Local singers and songwriters were celebrated at the 8th Pelangi Awards at the Jerudong Park Amphitheatre on Saturday.

This year’s Exclusive Award went to Putri Norizah, in recognition of her contribution to the field both locally and international stage.

Each winner received BND2,000, a trophy and a certificate, presented by the guest of honour, Acting Permanent Secretary (Community and Culture) at the Ministry of Culture, Youth and Sports Dr Siti Norkhalbi binti Haji Wahsalfelah.

Held once every two years and hosted by RTB, the Pelangi Awards serves as a platform of appreciation for local artistes who are active in the field of music arts, including singing and song creation. 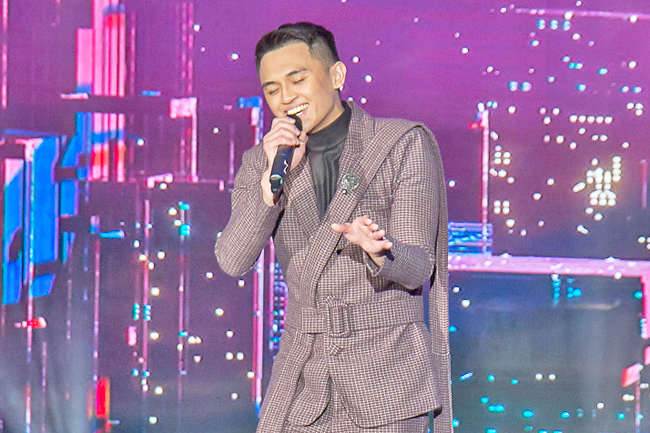 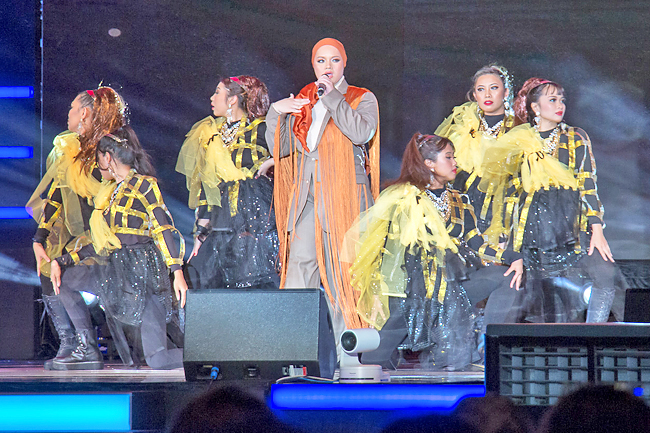 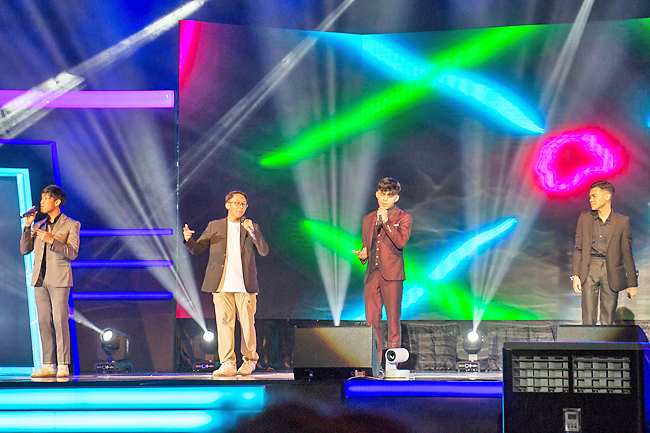 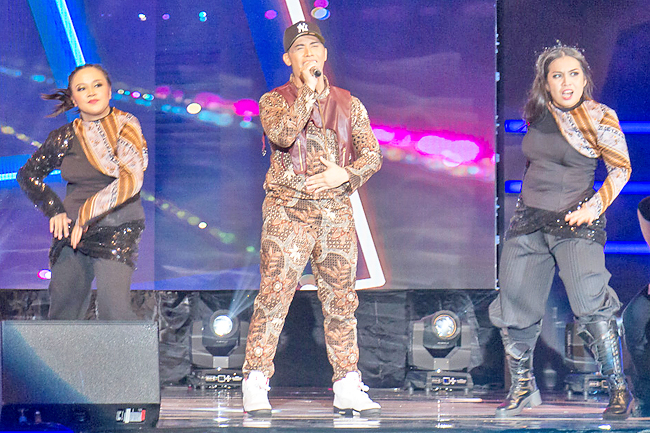 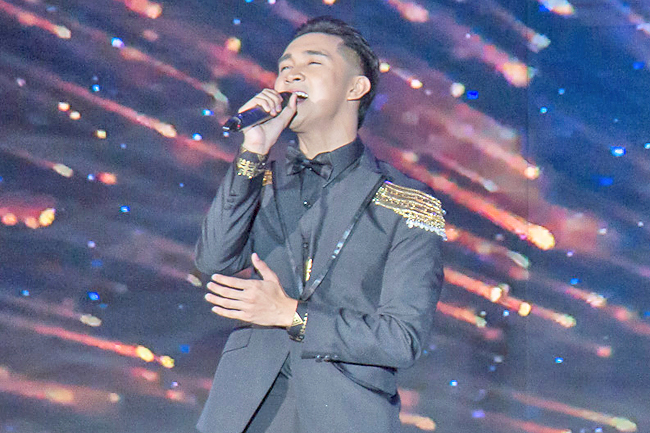