This was announced during a press conference at BKISHHB’s auditorium yesterday.

He said in 2021, they organised a workshop on the use of a traditional astronomical equipment Rubu’ Mujayyab’ and on total lunar eclipse.

Pengiran Fauzisalihin said the stargazing activity is scheduled for December 2 to 4, depending on the weather.

“If the weather persists, then December 4 will be the final day for the activity regardless of weather conditions.” 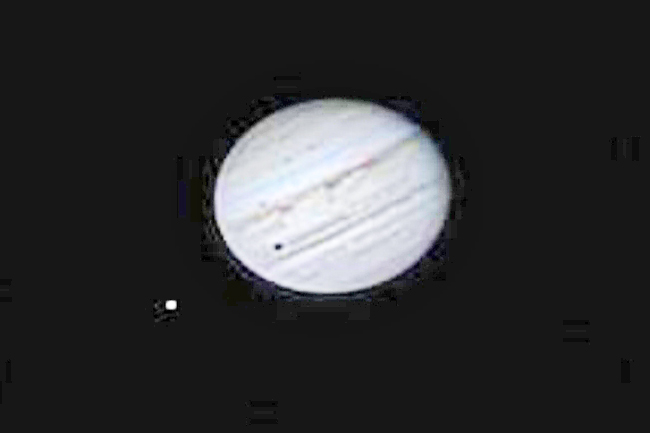 He added, “Apart from stargazing, participants can see the Moon, planets like Mars, Jupiter and Saturn, as well as astronomical objects like nebula and star clusters.”

BKISHHB Ethnography Officer Pengiran Mohd Wafi bin Pengiran Haji Abdul Rahim said that the activity is an opportunity for the public, particularly students, to observe the planets and other objects.

The activity is also aimed at enhancing the public’s knowledge about astronomical science; advancing astronomy with Islamic perspective (Falak Syari’e) in Brunei Darussalam; and an annual collaboration for both BKISHHB and PABD.

He said the public should arrive at BKISHHB around 6.30pm and the activity will be from 7pm to 10pm.

Mohammad Husaini said although there is light pollution, some planets and astronomical objects are still visible using a telescope.

Another challenge is the uncertain December weather conditions, he added.

“Five telescopes will be provided during the stargazing activity,” he said.