AP – Pumpkin spice pumped up Starbucks’ sales in its fiscal fourth quarter, and the company said it’s confident that momentum will carry on into next year.

Starbucks’ revenue rose three per cent to a record USD8.41 billion in the July-September period. The company said on Thursday it saw its highest-ever sales week in September when it introduced its fall drinks. Sales of both hot and cold pumpkin spice drinks jumped 17 per cent during the quarter.

Customers shrugged off higher prices and continued to pay extra for specialty drinks and snacks. Starbucks noted that 60 per cent of the beverages it sells are now customised with flavour shots, foam and other extras.

“There is an affordable luxury to Starbucks that our customer base has been willing to support,” Starbucks’ interim CEO Howard Schultz said on Thursday in a conference call with investors. Schultz said the company raised prices around six per cent over the last year.

The Seattle coffee giant said its same-store sales – or sales at locations open at least a year – were up seven per cent worldwide in the July-September period. That beat Wall Street’s forecast of a 4.2-per -cent increase, according to analysts polled by FactSet.

Same-store sales jumped 11-per -cent in North America, driven by a 10 per cent increase in spending per visit. Same-store sales in China, Starbucks’ second-largest market after the United States (US), fell 16 per cent. Still, Starbucks noted that was significantly better than the third quarter, when China’s same-store sales plunged 44 per cent. 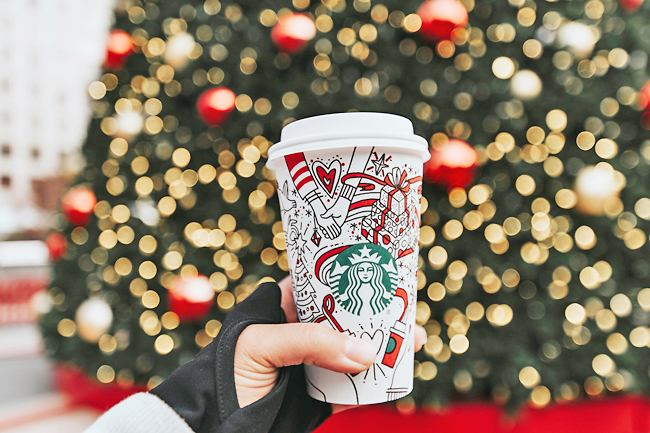