AP – The National Labor Relations Board (NLRB) has dismissed a charge Starbucks filed against union organisers in Phoenix, saying there was not enough evidence that pro-union workers blocked store entrances or intimidated customers during a spring rally.

Seattle-based Starbucks filed the charge with the labour board in April.

The company claimed workers blocked the store’s entrances, made threats, yelled profanities and pounded on the store’s windows.

But in a letter to the company late last week, Regional Director of the NLRB in Phoenix Cornele Overstreet, dismissed the charge. Overstreet said his investigation showed that demonstrators remained on the sidewalk and didn’t touch any employees, customers or vehicles. Starbucks said it will appeal.

“We disagree the NLRB’s ruling and will appeal as we continue our efforts to protect our partners and allow for their voice to be heard,” the company said in a statement.

The charge was one of just two that Starbucks has filed against Workers United since the union began organising US Starbucks stores late last year, according to the NLRB. By contrast, Workers United has filed more than 250 unfair labour practice charges against Starbucks, which opposes unionisation. 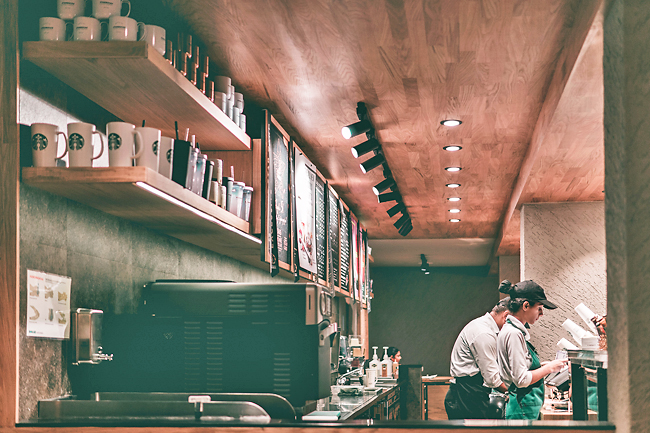