NEW YORK (AFP) – Longtime Starbucks boss Howard Schultz is delaying his second departure from the coffeehouse chain until late March 2023 rather than this fall as originally announced, the company said in a statement on Monday.

Having stepped down four years earlier, in 2018, Schultz returned in April to serve as interim CEO during the search for a new leader.

He said at a quarterly results presentation in early May that he intended to leave the post at the end of this year. But the company said in a statement on Monday that the board of directors has reached an agreement with the 69-year-old for him to stay on as the company’s head until the end of March 2023.

Schultz, who first joined the company in 1982, grew Starbucks from a small Seattle coffee chain into a global juggernaut. 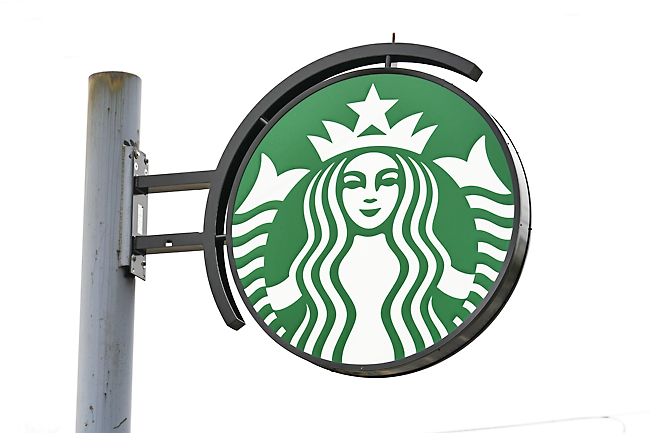