LONDON (AFP) – The co-founder of Britain’s biggest bus and coach operator has been charged following an investigation into alleged human trafficking and immigration offences, Scottish police and her lawyer said on Saturday.

Ann Gloag, who co-founded the Stagecoach bus company with her brother more than four decades ago, was charged with unspecified offences along with three other people on Thursday, according to Police Scotland.

“On January 19, four individuals were charged in connection with an investigation into alleged human trafficking and immigration offences,” the force said.

“A report will be sent to the Procurator Fiscal,” it added, referring to the nation’s prosecution service, which declined to comment on the case. No further details have been disclosed by official agencies.

However, BBC News reported that 80-year-old Gloag’s husband David McCleary and two other members of their family were the others charged. 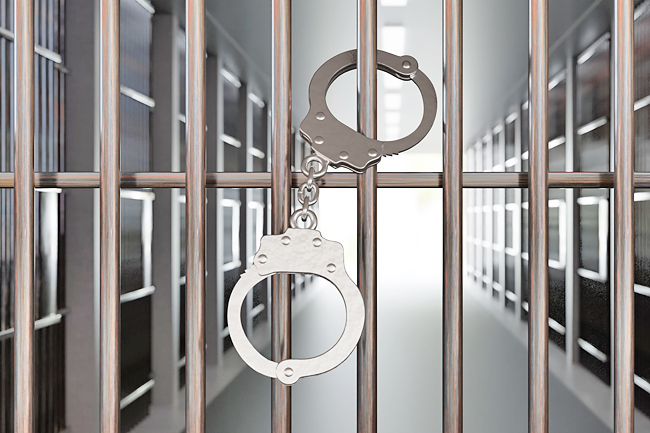 All four strongly deny the charges against them, the broadcaster said.

A spokesperson for Gloag, who was made a dame in 2019 for her business and charitable work, said she “strongly disputes the malicious allegations that have been made against her, her foundation and members of her family”.

“She will vigorously defend herself and the work of her foundation to protect her legacy and continue her work helping thousands of people in the United Kingdom and abroad every year,” the spokesperson added.

Gloag created The Gloag Foundation in 2008 as a charitable trust which works to support projects that “prevent or relieve poverty and encourage the advancement of education, health and religion in the UK and overseas”, according to its website. The allegations are believed to relate to people brought to Scotland as part of the charity’s work, according to the BBC.