COLOMBO (XINHUA) – Sri Lanka’s tourism earnings in the first 10 months this year surpassed USD1 billion, according to the latest data from the country’s central bank.

The data showed that the monthly tourism earnings stood at USD75.6 million in October.

Official reserves of Sri Lanka were USD1.7 billion by the end of October, a slight decrease from the figure in September, according to the central bank.

More than 42,000 tourists entered Sri Lanka in October, bringing the total tally of arrivals in the South Asian country to over 568,000, statistics from tourism authority showed. 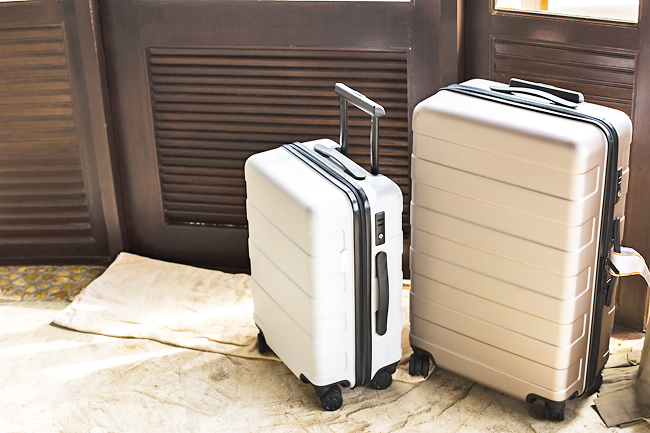