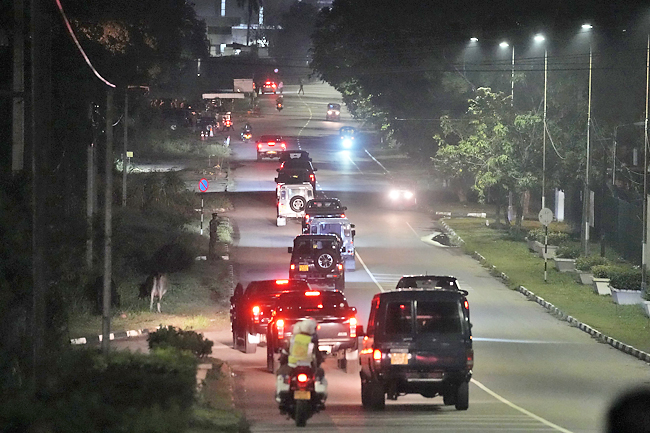 COLOMBO, SRI LANKA (AP) – Sri Lanka’s ousted president Gotabaya Rajapaksa, who returned home after seven weeks in exile following protests over economic hardships, could face legal action over forced disappearances of activists now that he has been stripped of constitutional immunity, a lawyer said on Saturday.

Rajapaksa flew to Colombo around midnight Friday from Thailand and was escorted under military guard to his new home in the capital.

He has no pending court cases because he was protected by constitutional immunity as president.