Food prices were up 59.3 per cent in December from a year ago, while non-food inflation was 59 per cent higher, the Department of Census and Statistics of the island nation said in a statement.

The NCPI captures broader retail price inflation across the island nation and is released with a lag of 21 days every month.

The Colombo Consumer Price Index (CCPI), released at the end of each month, eased to 57.2 per cent in December, data showed. 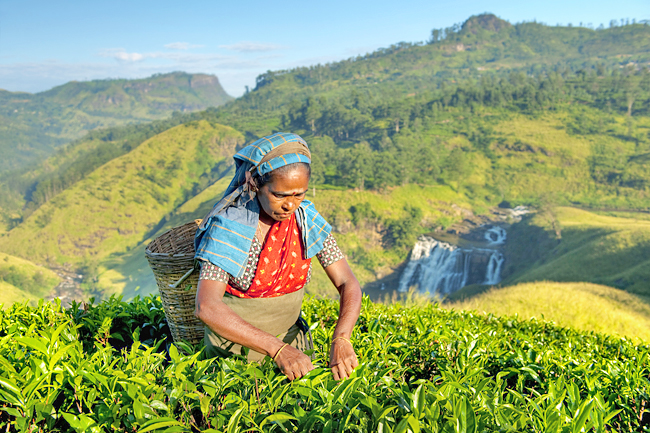