Xinhua – The remittances sent by Sri Lankan foreign workers abroad increased to USD384.4 million in November, the highest amount of monthly remittances since September 2021, according to the latest statistics released by the Central Bank of Sri Lanka (CBSL).

Accordingly, the total remittances in the first 11 months of the year are USD3.313 billion, which is still a 35.9-per-cent drop compared to the same period in 2021.

The CBSL said foreign remittances have increased steadily in the past few months due to monetary policies and growing trust in the system. 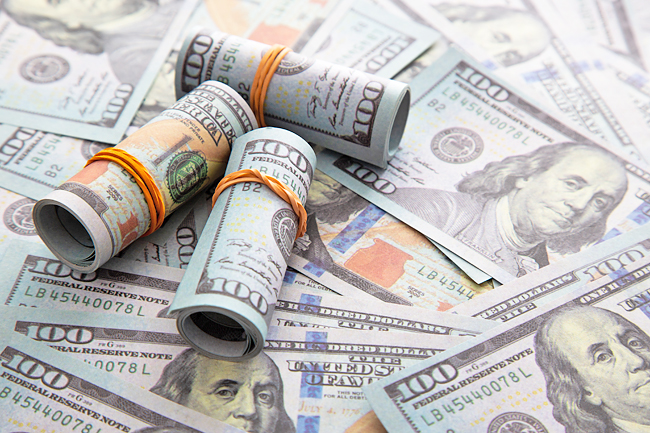