COLOMBO (AFP) – Sri Lanka secured a USD500 million loan from China yesterday in a desperate bid to shore up its foreign exchange reserves as the local currency hit a record low.

The Sri Lankan embassy in Beijing said the loan agreement with the China Development Bank will “infuse vitally required foreign exchange” into the island’s pandemic-battered economy.

It is the second Chinese loan made in less than three weeks.

Last month, the People’s Bank of China granted a USD1.5 billion currency swap to finance imports from China, a key supplier of manufactured goods to the island which is struggling to pay for imports.

Sri Lanka’s rupee hit a record low of 202.73 to the United States (US) dollar, as the country’s foreign reserves fell to USD4.05 billion at the end of March, the lowest in 12 years. The country’s economy contracted by a record 3.9 per cent last year. 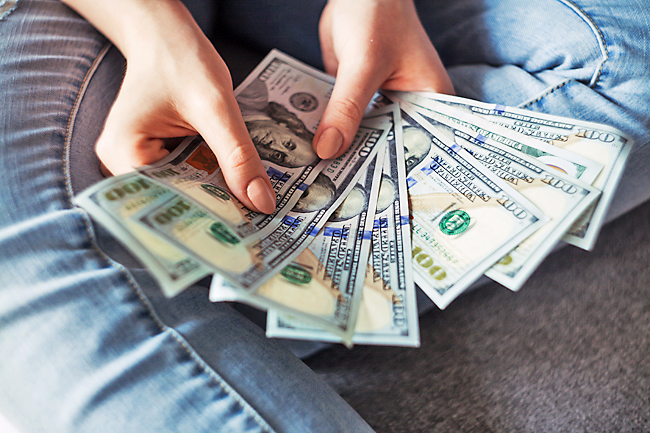