LONDON (AFP) – Tottenham forward Son Heung-min insists he is not worried by his goal drought as the South Korean eyes a return to his prolific form.

Son scored 12 times in his final 14 appearances last season to earn a share of the Premier League Golden Boot alongside Liverpool’s Mohamed Salah with 23 goals in total.

The 30-year-old has failed to score in Tottenham’s opening seven games of the season after drawing another blank in Wednesday’s 2-0 Champions League win over Marseille.

Son’s poor form has not cost him his place in Antonio Conte’s side so far and he is convinced one goal could kick-start his campaign. 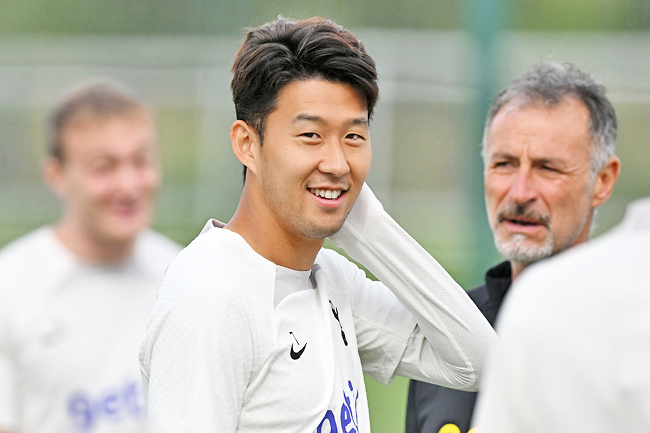