LONDON (AFP) – Tottenham secured their fifth signing of the transfer window on Friday as defender Clement Lenglet (AP pic below) joined on loan from Barcelona.

“We are delighted to announce the signing of Clement Lenglet on a season-long loan from Barcelona,” Tottenham said in a statement.

The France international joined Barcelona from Sevilla in 2018 for EUR35 million and won the La Liga title in his debut season.

But he slipped down the pecking order at the Camp Nou last season after a series of error-strewn performances.

Lenglet will add depth to Conte’s options at centre-back, particularly on the left of his favoured back three. 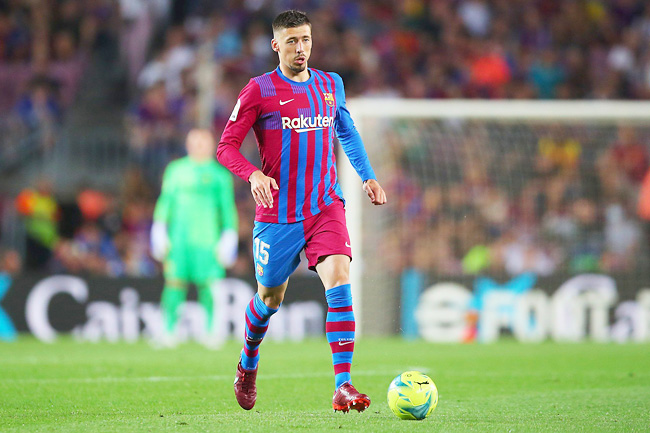