The tourism and hospitality industry contributes to the economic growth of any country including Brunei Darussalam.

This was stated by Institute of Brunei Technical Education (IBTE) Acting Director Dr Haji Mohd Zamri bin Haji Sabli during the signing of a memorandum of understanding (MoU) for the NTec Apprenticeship in Professional Cookery and Services for the July 2020 session at Banquet Hall of The Garden’s Veranda in Rimba Garden Central yesterday.

The MoU was signed between the hospitality and food services industry and IBTE.

He added that the services and food industry through the hospitality industry has the potential to be expanded further.

In the programme, apprentices will undergo a six-month learning session at IBTE School of Hospitality and Tourism during their first and second year, followed by a six-month job placement at participating companies under the scheme. 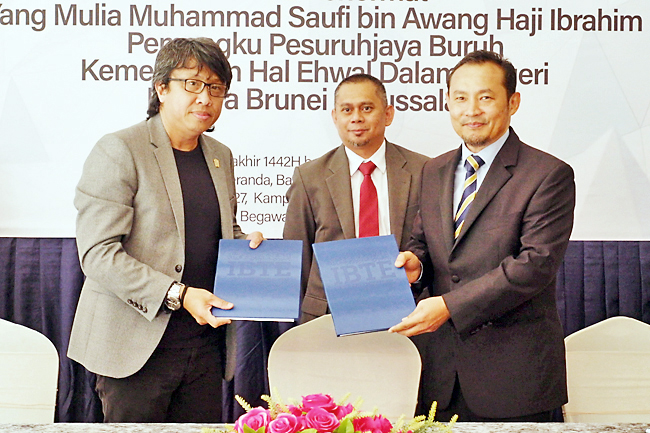 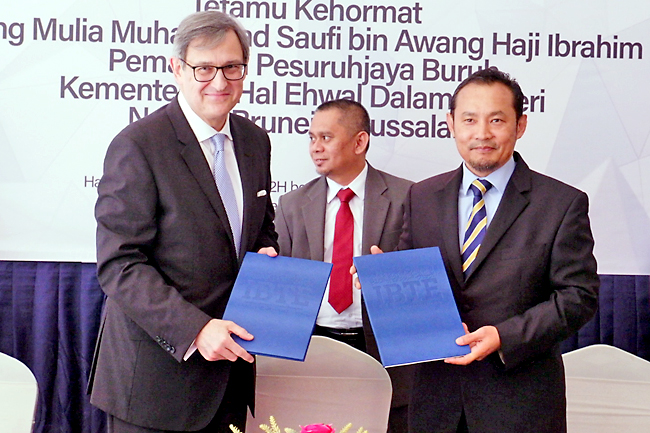