The campaign was the Tutong District Office’s initiative to maintain cleanliness and public safety, focussing on rubbish, long grass, dirty and clogged drainage, and unattended trees.

“The campaign also serves as a reminder to all parties to play their roles in maintaining cleanliness at home, the workplace, places of interest and commercial areas.”

He also reminded the public that the government, through its agencies and the provision of specific law, will not hesitate to take action on those violating the law relating to cleanliness.

He also called on the public to maintain cleanliness in their surrounding environment. 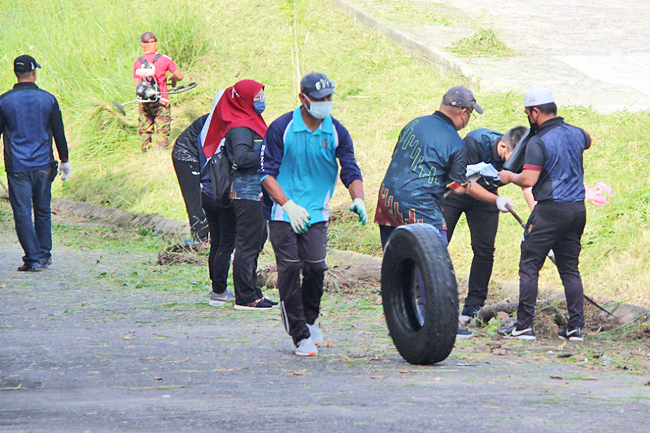 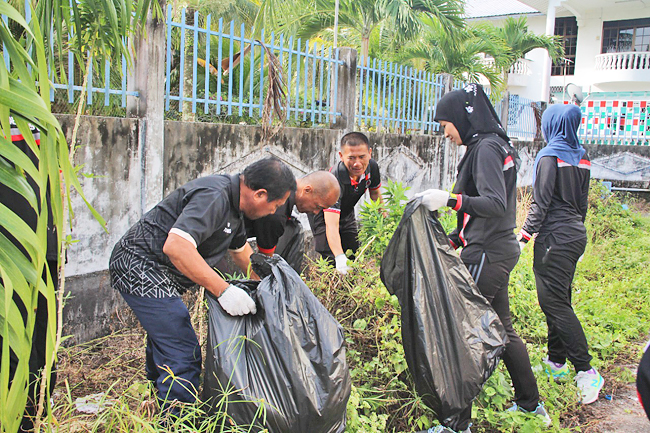