One of the highlighted events of the 34th Tokyo International Film Festival was a panel discussion on the future of the film industry.

‘World Cinema Conference: The Future of the Film Industry’ was debated during a special panel discussion held as part of the 34th Tokyo International Film Festival (TIFF) on October 31.

Jean-Michel Frodon reflected on how the global pandemic caused the Cannes film festival to be cancelled.

He said the pandemic showed how important festivals were when they were threatened or jeopardised, noting the Berlin Film festival had to adapt by going online and offering outdoor screenings.

The long-time film historian said the industry will probably survive the COVID-19 crisis, but it will need to take advantage and “understand what we really care for”. 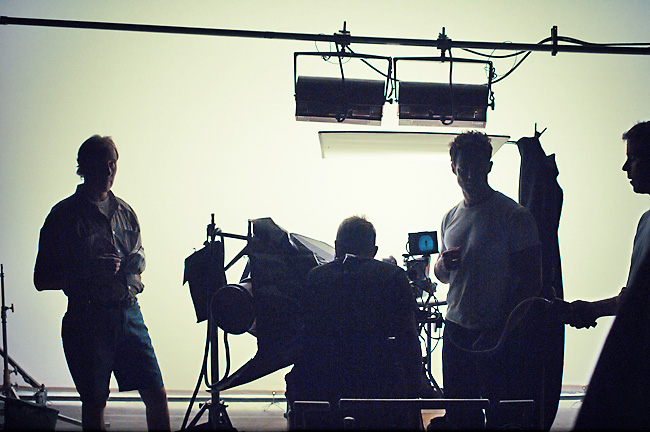 He noted that the state of the cinema before COVID-19 swept the world was a growing one. There were more films, different ones from different places being seen.He believed that the focus should be on the positive trend instead of the “dark times” that the industry faced over the last two years.

The Berlin International Film festival representative shared more pessimistic view. Chatrian believed the support he had received from the Berlin government to be able to hold the festival online wasn’t available in the United States, where corporate sponsorship was declining.

Boyer said that there are silver linings as he shared his experience at the Cannes Film Festival, highlighting that in the absence of parties and crowds, there were better,
longer conversations.

He akin it to going from CDs back to vinyl records, adding that festivals were doing well because distribution was on the decline.

Another significant change was also pointed out by Tee, an experienced festival curator. She said the shutdown caused by the pandemic had brought out the topic of the impact of festivals on climate change, adding that there is now awareness of the “huge carbon footprint” festivals tend to lay down.

Tee applauded Tokyo for being the first and only festival in Asia so far to sign the Collectif 50-50 pledge on gender equality. She said that gender equality cuts across society and wasn’t the sole domain of the film industry.

Tee said it was important to have films come from people of different sectors of society.

The 34th TIFF began its 10-day run on October 30 and concluded on November 8.

Acclaimed French actress and Jury President of 34th TIFF Isabelle Huppert in her welcoming speech during the opening of the festival stated that this year’s festival is a victory.

“What we missed most is to be together and to watch movies together, we need cinema and cinema needs us,” she said, highlighting what the TIFF and film festivals as a whole mean to her. Despite the international travel restriction printing a large foreign presence for the second year, Huppert and other prominent industry figures from Europe and Asia joined the many Japan based filmmakers for the festival.

Strict safety measures were in place throughout the festival, which included all physical screenings, Q&A sessions, master classes and the Conversation Series at Asia Lounge, taking place in TIFF’s new venues in the Yurakucho-Hibiya-Ginza area of Tokyo.

Some Q&A sessions took place online to accommodate filmmakers who are overseas while other events were livestreamed.

Throughout the course of the festival, 126 films were screened physically, including outdoor screenings.

Fifteen titles competed for the Tokyo Grand Prix in the International Competition, 10 of them world premieres, drawn from 1,533 submissions from 113 countries and regions.