The awards, organised by the Digital Gaming Culture Foundation, honour the best new games presented at this year’s Gamescom, which is described as the world’s largest event for computer and video games and Europe’s largest business platform for the games industry.

The awards for this year’s Gamescom, held from August 23-28, were divided into the groups of Genre, Platform, Consumer Awards and Gamescom Global Awards.

The title that garnered the most wins at the event this year was Lies of P, which won two genre awards for Best Action Adventure Game, Best Role-Playing Game and a platform award for Most Wanted Sony PlayStation Game.

Developed by Neowiz Games and Round 8 Studio, Lies of P is described as an action souls-like game inspired by the familiar story of Pinocchio. “Lies of P offers an elegant world filled with tension, a deep combat system and a gripping story. Guide Pinocchio and experience his unrelenting journey to become human.” 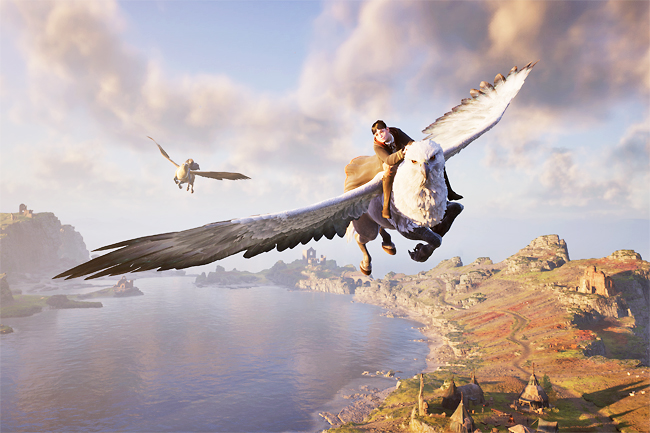 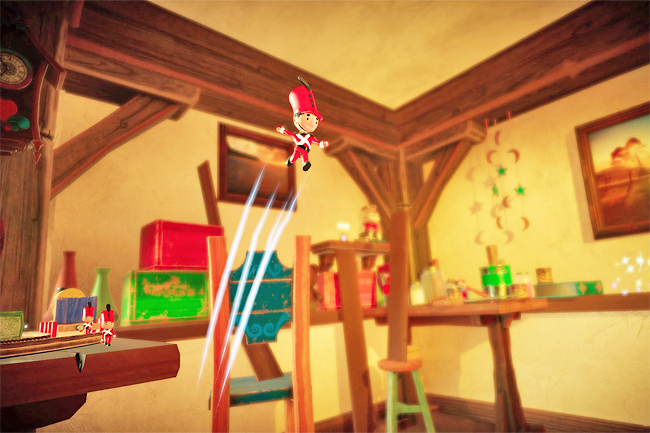 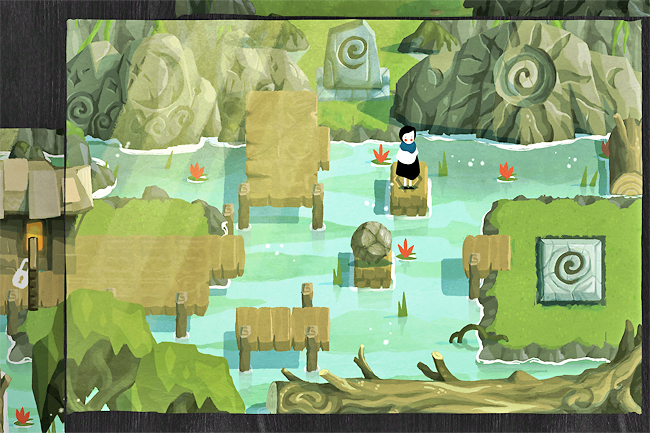 Meanwhile, Metal Hellsinger from Funcom won two awards for Most Wanted PC Game and Best Action Game. Metal Hellsinger is a rhythm first-person shooter “brimming with diabolical enemies, powerful weapons and metal music. Set out on an infernal journey in order to achieve the purest of goals: vengeance”.

The player’s ability to shoot on the beat directly impacts both the damage they deal “and how awesome the music sounds”. The more in sync the player is with the rhythm, the more intense the music will become and the more destruction they will cause.

The Last Case of Benedict Fox from Rogue Games won the platform award for Most Wanted Microsoft Xbox Game. In this action-adventure title, players “take on the last case of Benedict Fox and dive into a twisted world of secret organisations, forbidden rituals, and cold-blooded murders”. Players will “explore the memories of deceased victims” as they “search for clues and fight demons in this fantastical Lovecraftian Metroidvania”.

This puzzle adventure title sees the player “guide a troop of tin soldiers through a beautiful, toy-filled world full of magic and mystery”, and “solve increasingly elaborate puzzles, forge new paths for your toys to follow and discover a deeply emotional story”.

The award for Best Family Game was won by Paper Trail by Newfangled Games. “Paper Trail is a top-down puzzle adventure about leaving home, set in a paper world. You must fold and tear your way through a diverse, populated paper world. As you progress, new gameplay opportunities emerge, enhanced by the folding mechanics. Drag objects, shine lights, and push boulders across the paths you create through folding.”

Winning Best Multiplayer Game was Warhammer 40,000: Darktide by Fatshark. This upcoming title set in the Warhammer 40,000 universe is “an intense and brutal action shooter” and a “co-op focussed experience” in which players “take back the city of Tertium from hordes of bloodthirsty foes”.

Sea of Thieves by Microsoft took home the Best Ongoing Game award. Sea of Thieves is an open world multiplayer game described as offering “the essential pirate experience, from sailing and fighting to exploring and looting – everything you need to live the pirate life and become a legend in your own right. With no set roles, you have complete freedom to approach the world, and other players, however you choose”.

Rounding up the genre-based categories was the award for Best Strategy/Simulation Game, won by IXION from Kasedo Games, a division of Kalypso Media Group. “IXION combines city building, survival elements and exploration, into a thrilling space opera as you explore the stars. Propelled onwards through a perilous journey, you are the Administrator of the Tiqqun space station, charged with finding a new home for humanity.”

In the consumer award categories group, Bandai Namco Entertainment won Best Booth, while the award for Best Trailer went to Hogwarts Legacy, an open-world action role-playing game from Warner Bros Games set in the magical universe of the Harry Potter series, where the player assumes the role of a new student at Hogwarts, the famed school of witchcraft and wizardry.

In the Gamescom Global Award categories group, the Gamescom Goes Green Award, which honours special efforts by Gamescom exhibitors to reduce the environmental footprint of their trade fair presence and, by that, offer a more sustainable experience, went to Ukie, the trade body for the United Kingdom games and interactive entertainment industry. In addition, games developer and producer PLAION won Best Line-up while the Heart of Gaming Award went to game industry solidarity campaigns for Ukraine.