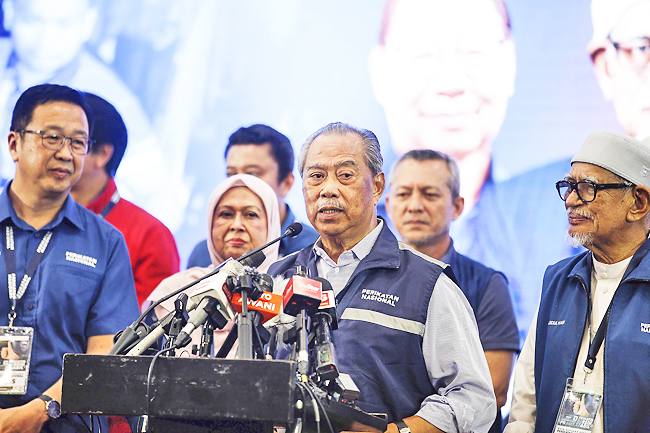 KUALA LUMPUR, Malaysia (AP) – Malaysia’s king on Tuesday failed to reach a decision on whom to pick as prime minister after meeting the leaders of two rival blocs, and summoned lawmakers from a political bloc that has held out its support.

A general election last Saturday was supposed to provide stability after political turmoil led to three prime ministers since 2018. Instead, it produced no outright winner, leaving the nation with a leadership crisis.