The sporting season in Brunei Darussalam is truly up and running following a slew of recent major national events, with a number of regionally-tested athletes from around the country eager to show their prowess.

Since the implementation of the Level 5 (New Normal) de-escalation plan in March which allows all sports events to be carried out, national associations, particularly for team-oriented sports, have prepared tournaments to encourage the participation of teams.

The announcement has also given national athletes a welcoming boost amid the continued absence of regional or international tournaments due to the COVID-19 pandemic.

The sporting community was severely impacted following the closure of indoor and outdoor venues but adapted through home-based training and communicating with their coaches through technological means. 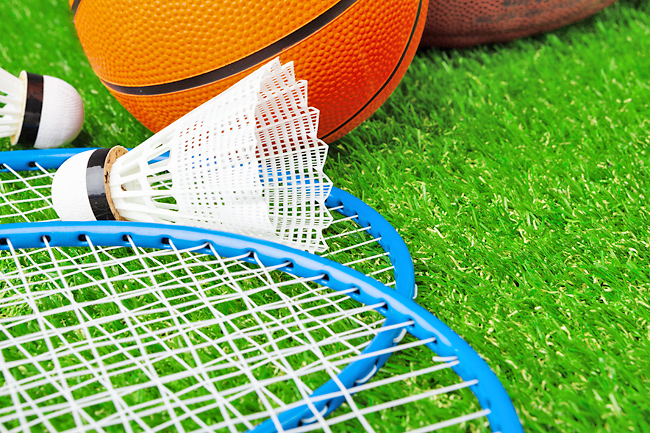 As the sporting measures were implemented in phases, athletes were initially limited to training sessions only with guidelines such as sharing of equipment not allowed.

Although indoor and sporting halls opened for the first time in mid-March last year, sporting venues operated to a specific capacity and a time limit for allowance of usage specified in the guidelines.

In the second half of last year, sports played in singles or doubles such as golf, badminton, table tennis and squash were among the earliest to stage competitions during the COVID-19 ravaged era.

This was made possible following an announcement that competitions for six sports namely badminton, squash, tennis, table tennis, sepak takraw and golf were allowed to be organised starting September 28.

In March this year, team sports were allowed to organise competitions paving the way for the resumption of all sports nationwide with recreational sports also back in the picture.

The Football Association of Brunei Darussalam (FABD) swiftly penciled the start of the Brunei Super League, the country’s top tier in football, on June 20.

The date of the competition allowed participating teams to make ample preparations complete with pre-season as they looked to stage a return to competitive football for more than a year.

In addition, the futsal community led by the Futsal and Beach Soccer Competition Standing Committee revived the Brunei Futsal League (BFL) for the first time after a four-year absence.

BNA said, “We hope that this league will act as a platform to identify talent and improve the quality of sports, especially for netball players, some of whom are youths, to stay active and who have the potential to be the next Royal Bees Brunei National Netball players.”

Drawing on the theme that team sports are currently in full force, the Brunei Basketball Association (BBA) has made an initiative to host a slew of tournaments including the 5.11 National Basketball League and most recently the ongoing You-C1000 Basketball Cup.

Meanwhile, the CHSK Badminton Cup encouraged the development of youth players especially the under-14 and under-18 groups, signalling the efforts towards increasing badminton activities in the country.

In ensuring the safety and wellbeing of supporters, the various competitions were held in line with COVID-19 guidelines including temperature checks and scanning the BruHealth QR code.