Religious activities and handing out of donations are ongoing across the nation, in the spirit of Ramadhan.

The Ministry of Health (MoH) held a Tedarus ceremony and a donation hand over at the Suri Seri Begawan Hospital surau yesterday.

The minister presented donations in the form of basic necessities to 12 orphans, whose late parents previously served at Suri Seri Begawan Hospital.

The annual event aims to further enliven the holy month of Ramadhan, strengthen bonds between MoH members and provide aid to those in need. 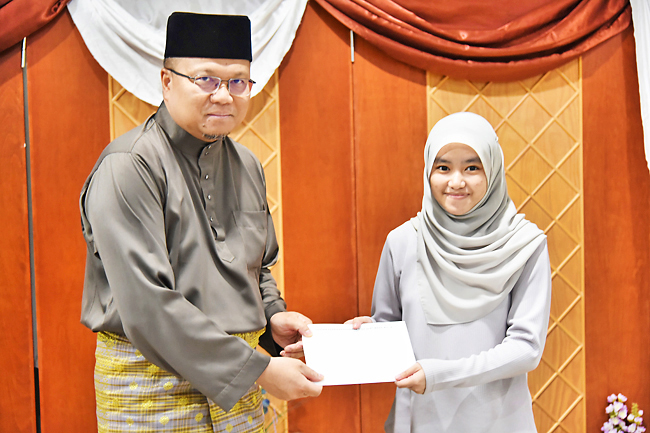 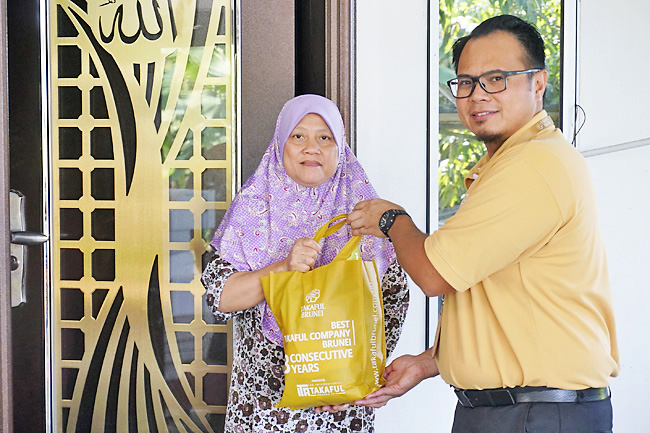 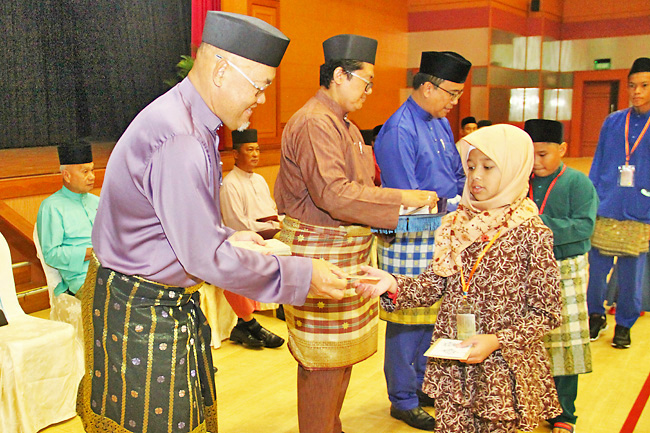 The ceremony saw representatives of companies and associations handing over donations to the Belait District Orphans Fund, received by Ramlee.

Through its corporate social responsibility (CSR), Takaful Brunei hopes to bring awareness to the plight of the less fortunate and get the community to follow suit in extending a helping hand.

Teeyem Majeed Group management members Ali Kaber, Ferose Khan and Anwar Ali handed out the donations at the supermarket in Kampong Salambigar, with each individual receiving BND70 worth of basic food necessities to help add to their festive cheers.

In a separate initiative, 200 Filipino Muslim community members received food packs as part of the Ramadhan Charity Drive between Brunei Food Awards (BFA) and the Embassy of the Republic of the Philippines in Brunei Darussalam.

Philippine Ambassador to Brunei Darussalam Christopher B Montero and BFA Chief Executive Officer Haji Nasir bin Dato Haji Latif handed over the food packs at the Embassy of the Republic of the Philippines in Brunei Darussalam at the Diplomatic Enclave in Jalan Kebangsaan.

The food packs were collected from BFA’s restaurant partners and members of the public.