UPI – Transportation officials in Minnesota said a stretch of highway was closed on Thursday when a truck lost its load of potatoes and the spuds froze in place on the road.

The Minnesota Department of Transportation (MnDOT) said a truck crashed on Thursday morning in the eastbound lanes of Interstate 94 in Albertville, near Wright County Road 19.

MnDOT said special equipment needed to be brought to the scene because the spilled potatoes were freezing to the road.

The highway was closed to all traffic except for emergency vehicles during the clean-up, which was completed about 9.45am. Officials said no injuries were reported. 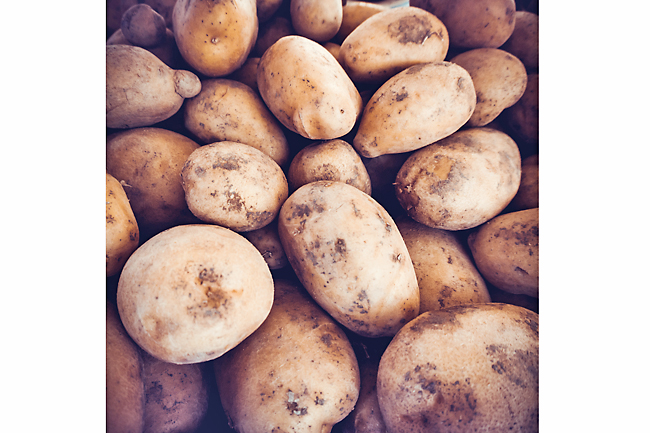