I would like to applaud the authorities for the swift address of an Internet outage last week. Given that we live in the digital era, a prolonged outage could be catastrophic to the economy, limiting business activities and disrupting personal connectivity to the world.

What worries me is the increasing number of reported cable thefts in the country. If the individuals behind these thefts were driven to a life of crime by financial hardship, perhaps more aggressive measures need to be implemented to tackle unemployment or underemployment issues.

Law enforcers should also set up a reward system to encourage the public to report suspicious sales of cooper cables. Based on prevalence of cable thefts, the selling of these cables must be lucrative and of high demand. Perhaps a heavier punishment is in order to dissuade people from considering tempering with properties that could also have a detrimental effect on themselves.

After all, when tempering with telecommunication cables, these people are just as affected by the Internet blackout as the rest of us. And it is something that could be used in campaigning against further cable theft and tempering. 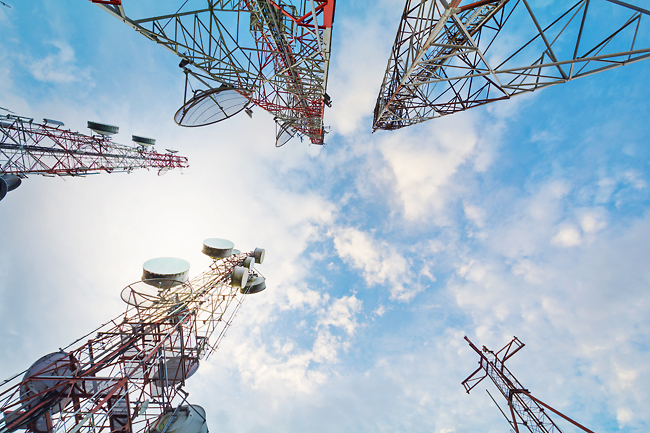 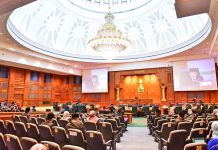 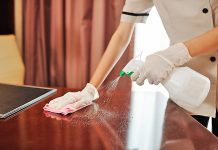 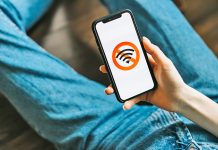