Spielberg to debut ‘The Fabelmans’ at Toronto Film Festival

It will be the world premiere for the film, which Spielberg has said is based on his early years, and will also mark the legendary filmmaker’s first time at the festival.

Spielberg co-wrote the coming-of-age story – about a young man and a shattering family secret – with Tony Kushner, who he also collaborated with on Munich, Lincoln and West Side Story. The cast includes Michelle Williams, Paul Dano, Seth Rogen and Judd Hirsch.

The Toronto International Film Festival, which runs from September 8 to 18, has previously said that it will also host the world premieres of Rian Johnson’s Glass Onion: A Knives Out Mystery, the Harry Styles-led drama My Policeman and Gina-Prince Bythewood’s historical epic The Woman King, with Viola Davis.

The Fabelmans is set for a November 11 theatrical release from Universal Pictures and is expected to be a big player in the upcoming awards season. 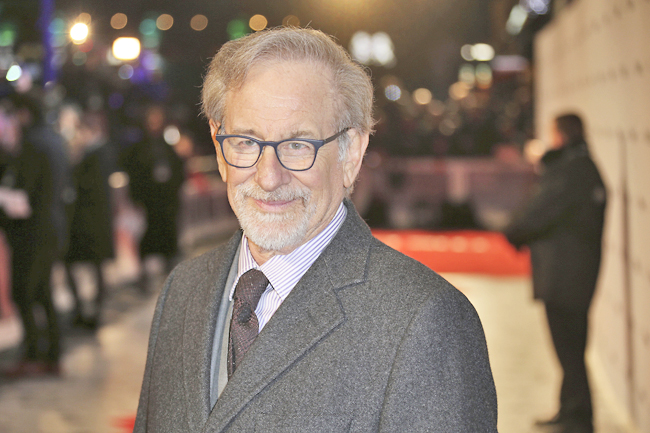