Enrico Springfield, 23, a barber from Johannesburg who got his start at age 13, took on the record for fastest time to complete five skin fade haircuts, and the attempt was featured in an episode of e.tv series Stumbo Record Breakers.

Guinness World Records said Springfield completed his fifth haircut at the 18-minute, 57-second mark, making him the first barber to hold the record. The goal set by Guinness to originate the record was 20 minutes.

“I was very concerned during the fourth haircut that maybe Enrico took too much off on top and I really wasn’t sure how he was going to blend it through,” said Guinness adjudicator Sofia Greenacre, who witnessed the attempt. “I wasn’t sure if he’d left enough hair to actually create the fade required.” 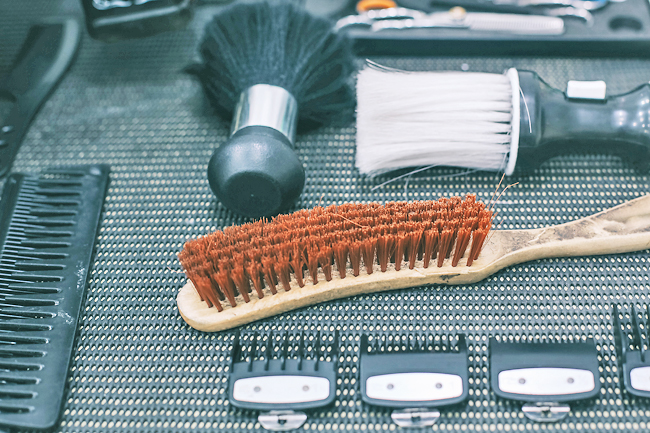